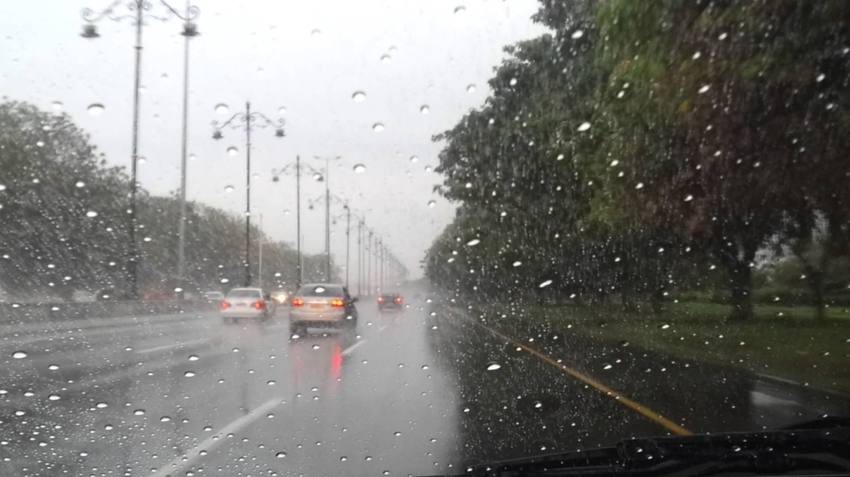 Syria Expected rains in the north and west of the country ... and warn of the formation of torrential rains

Arab weather - Syria is affected by the end of the week, with an air depression, accompanied by a cold air mass, which is working on an additional decrease in temperatures and precipitation in the northern and western regions of the country.

In the details, the temperatures gradually and gradually decrease from Thursday evening until Saturday, and are accompanied by thunderstorms from the rain, especially in the north and west of the country, which are heavy at intervals; therefore, attention should be paid to the formation and flow of torrents in valleys and low areas.

The depression is accompanied by active winds blowing in the mountains and the "Badia Al Sham", which raises dust and dust, which leads to a decrease in the horizontal visibility.

Snow is expected to fall above high altitudes, which are more than 1,800 meters above sea level, and perhaps without that for small periods, while active western winds blow in the mountains.

When does the weather end

On Sunday, air activity decreased and continued in limited areas of the highlands, as the atmosphere gradually returned to stability