Syrian Barqash ... what do you know about it? 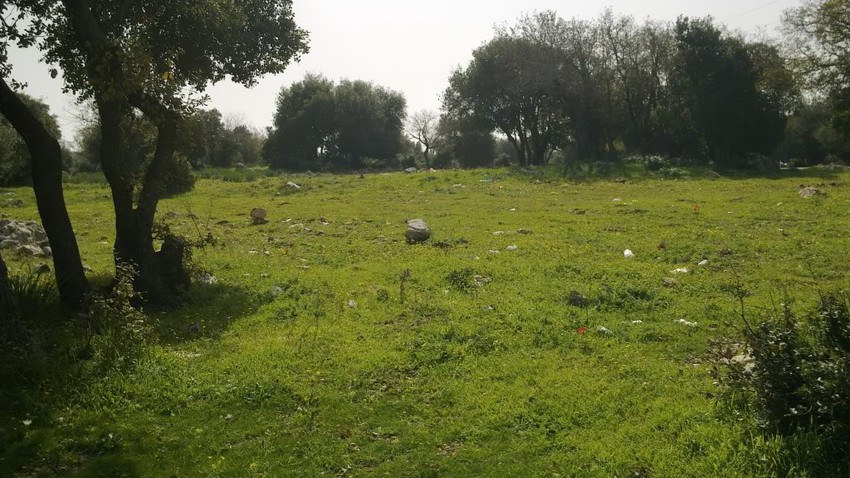 Reason for naming: - At the top of Mount Barqash there are traces of a basilica-style temple from the Roman and Byzantine eras believed to have been to a person whose name is Barqash and it means (Barr) and Syriac (ܒ ܐ ܪ) (BAR) and means in Arabic (Ibn) and (straw) in Syriac (ܩ ܐ ܫ) (QASH) means “priest”, meaning (priest’s son).

The Syrian Barqash region is located about 35 km west of Damascus (and northwest of the city of "Qatana" about 15 km) and on the eastern slopes of Mount Hermon "Hermon", and may be called "Barqash Hermon". It is located in the northeastern corner of Mount Hermon, and it belongs administratively to the Damascus countryside governorate and can be reached through Damascus - Qatna - Kafr Qouq - Rakhla Barqash.

Rakhla and Barqash is located in the middle of a valley surrounded by high mountains. It is bordered on the south by Mount Hermon, on the east by the Red Mountain overseeing Yafour, and on the west by Mount Marah Al Ras, to the north by Wadi Safsaf, and the height of the village of Rakhla is 1453 m either. Barqash is one of its farms It is 1580 meters above sea level. Its geological history dates back to the fourth geological era and it consists of Jurassic limestone rocks (Dolomites) and its soil is the red Mediterranean soil.

The site includes a huge religious complex of the Roman and Byzantine eras, the most important of which is the huge "basilica" building, the remains of a temple, dilapidated buildings, tombs carved in the rock and a huge wine press.

The name of the town in the Roman era was "Berkoussa", which was transformed in the Byzantine era to its episcopal center in the name of the city "Justinianus".

It remains to know that there is a similarity between it and the Barqash forest area in the Koura district in the Irbid governorate in northern Jordan.

I would like to thank Dr. Saad Shehab, Dr. Fayez Zakour, Dr. Hisham Abu Ayyash and Mr. Khaled Abdullah from the Syrian Arab Republic for providing me with information and pictures.

Video | Heavy falling of stones on the Italian city of Catania ... Watch what happened