Terrifying scenes of the violent hurricane that struck New Orleans, USA, and caused great damage to the Arab neighborhood 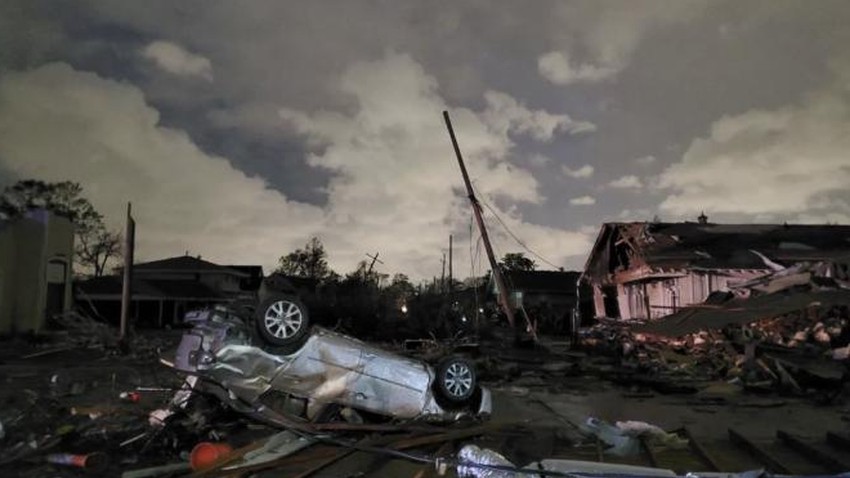 Arab weather - The city of New Orleans, in the state of Louisiana, located in the southern United States, is still counting the effects of the destruction and losses it sustained as a result of a violent hurricane that struck last Tuesday evening, killing at least one person, injuring dozens, and causing severe damage to homes, facilities and cars, especially in the Arab neighborhood. In the city, which is part of the New Orleans metro area, and led to power outages in about 13,000 homes and businesses.

The hurricane occurred as a large storm system continued to penetrate parts of the southern United States, the hurricane destroyed hundreds of homes and facilities, and witnesses said that a large black funnel appeared in the darkened sky and hovered over buildings, ripped off rooftops, and caused vehicles to explode as they went. 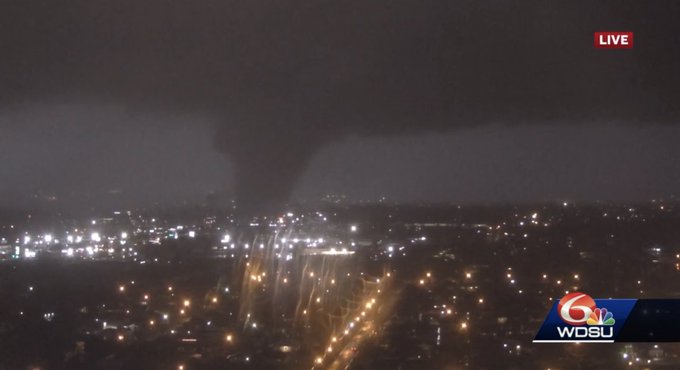 Pictures published on social media showed towers and destroyed properties, smashed trees and flattened buildings. These are pictures of the destruction left by the hurricane in the Arab neighborhood in Orleans, Louisiana, USA: 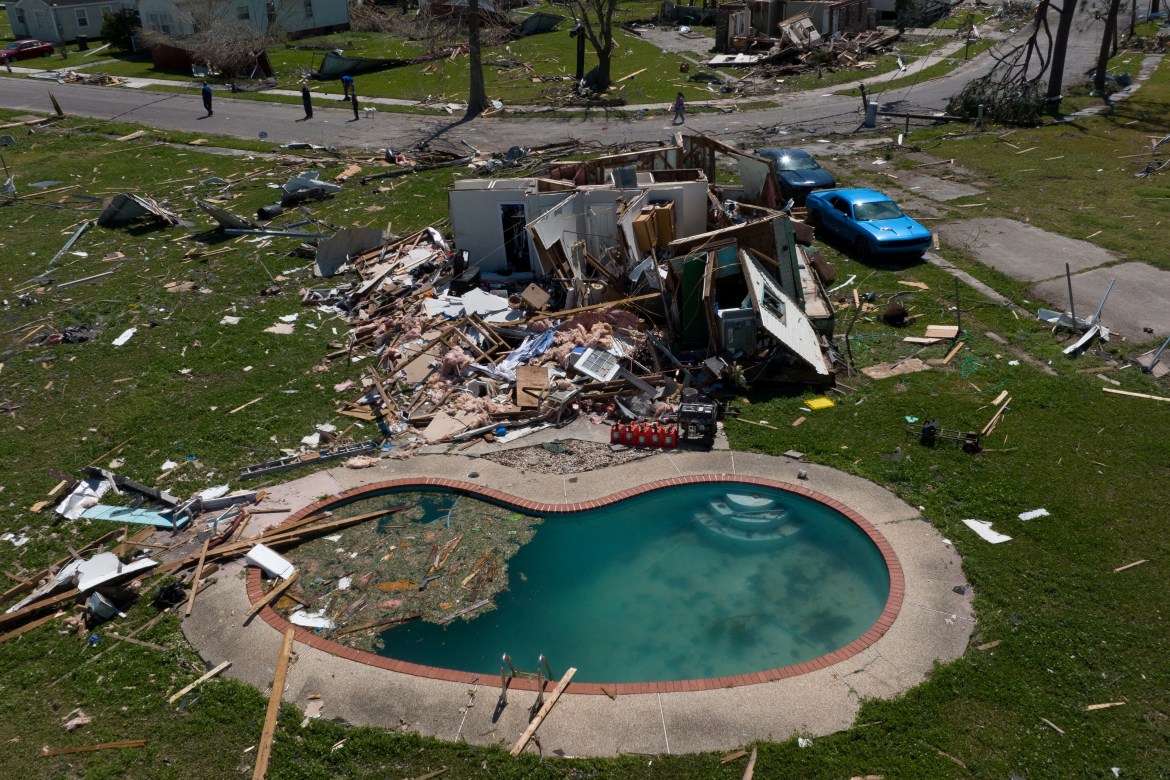 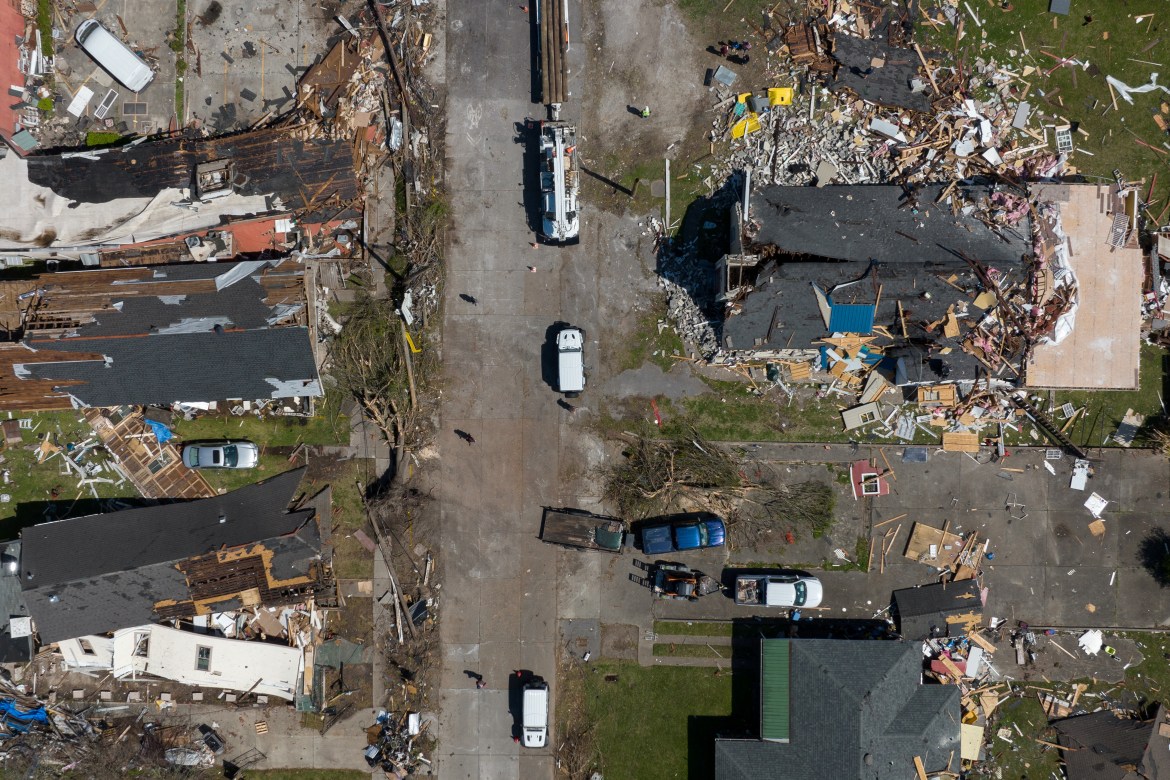 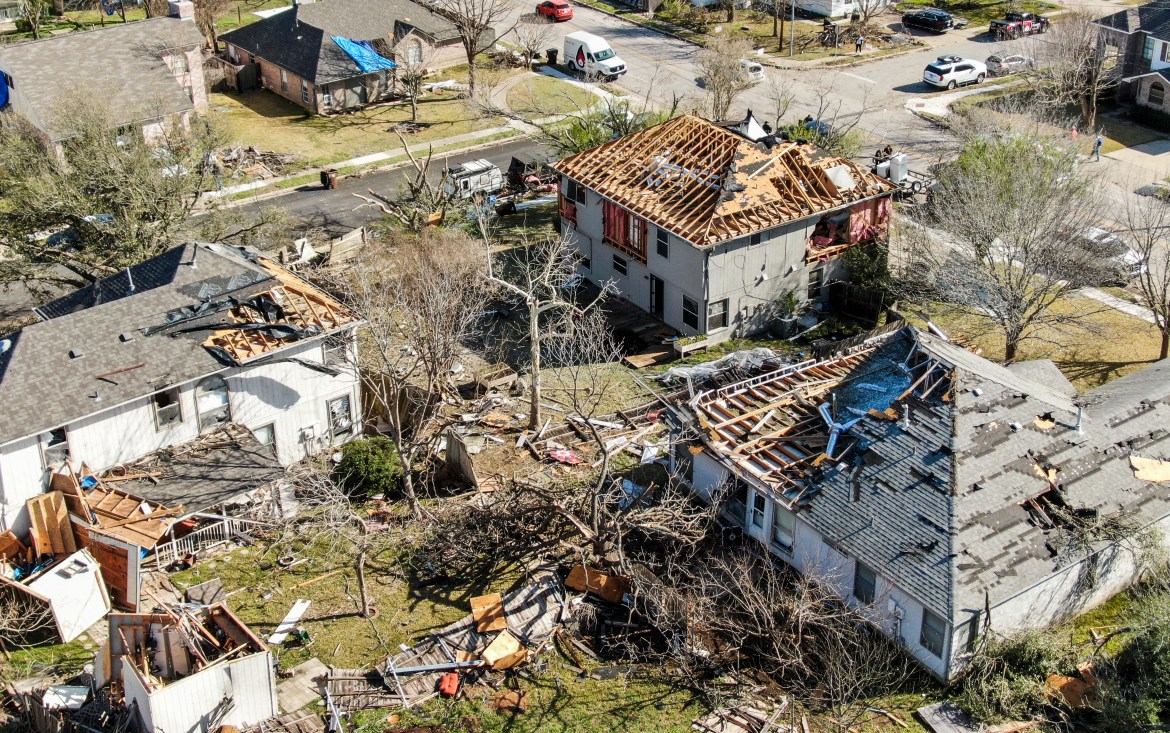 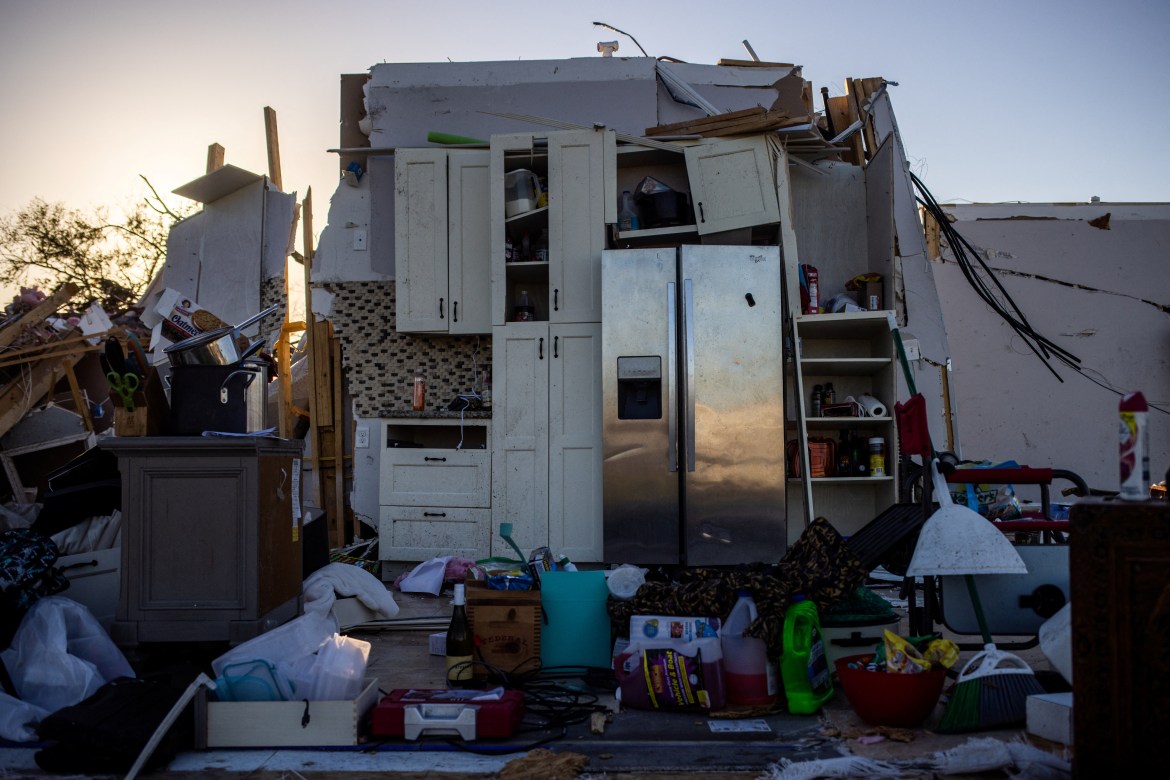 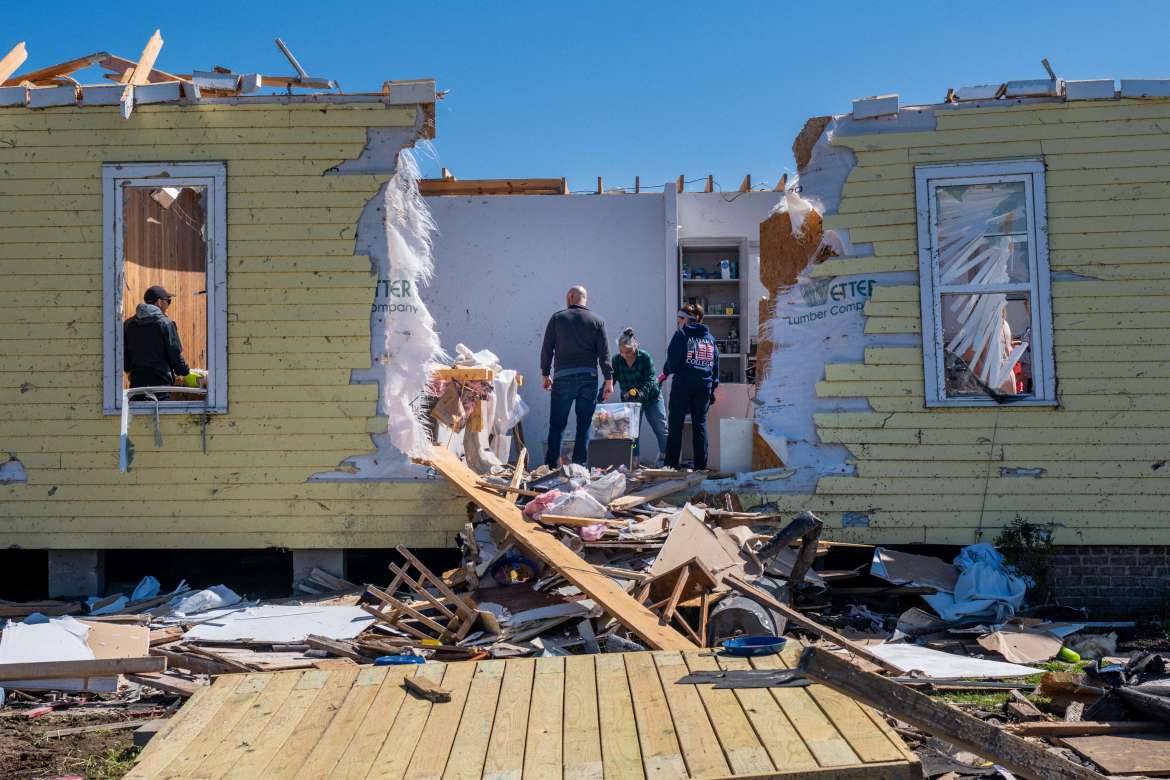 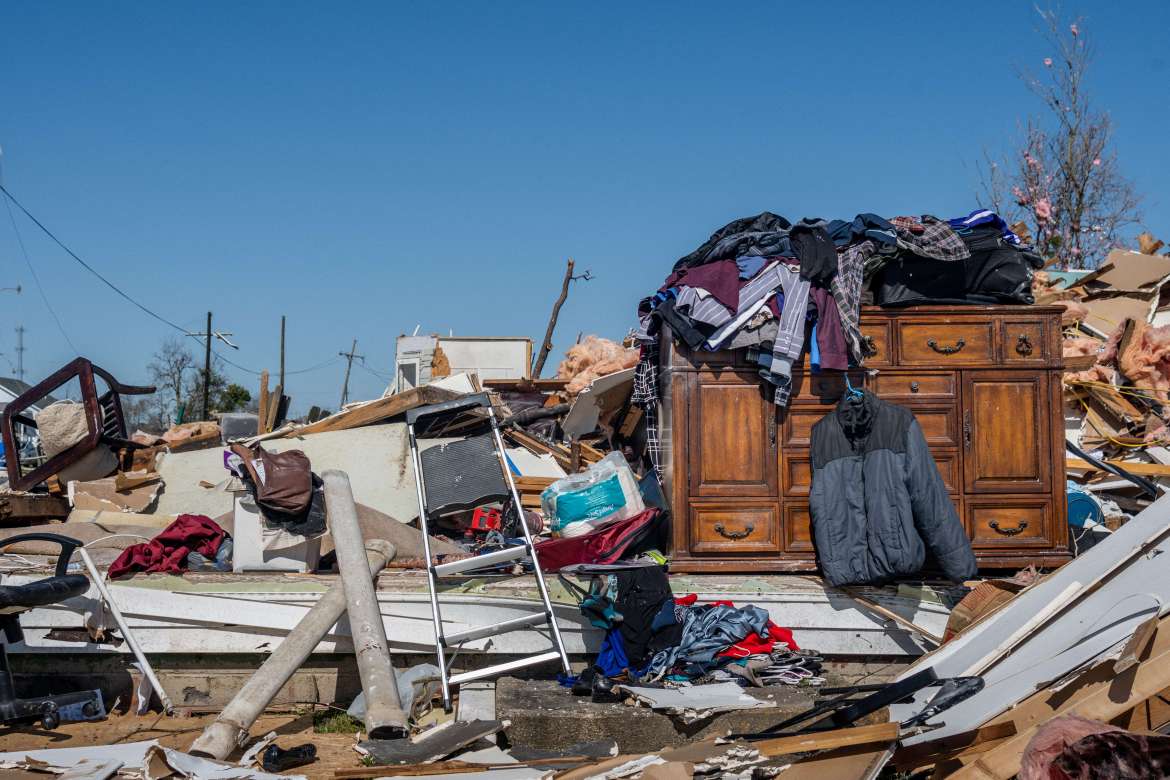 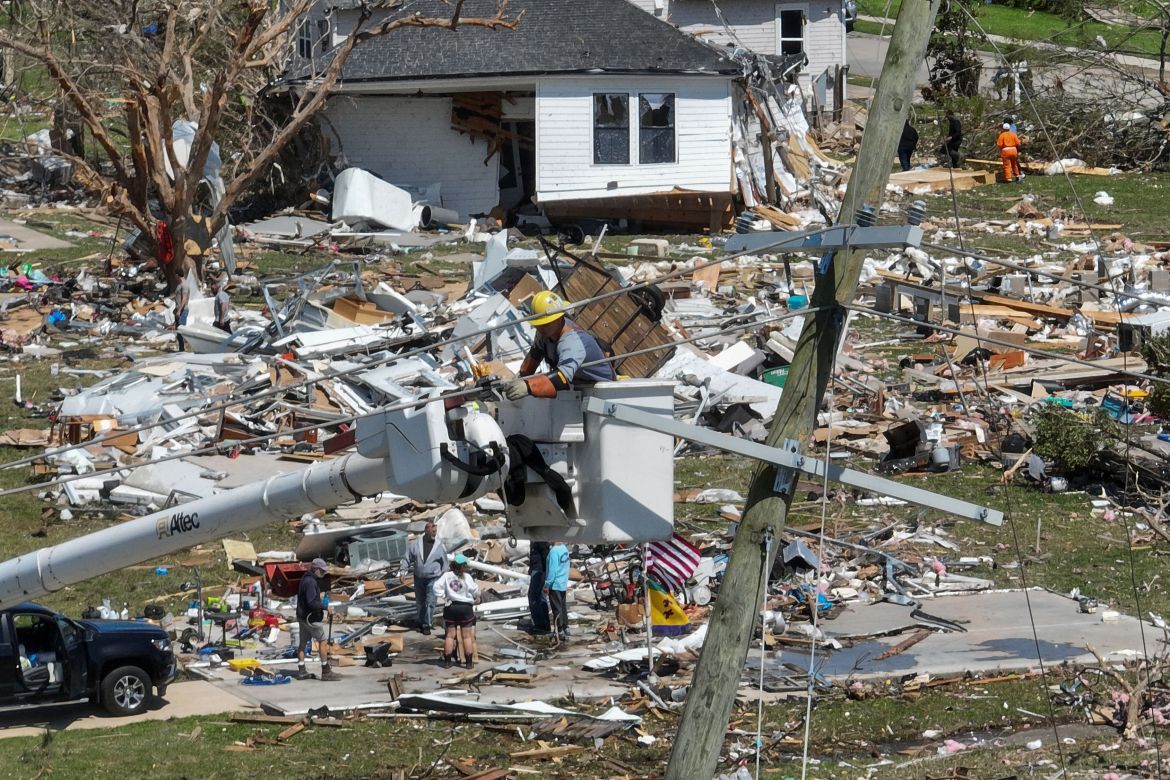 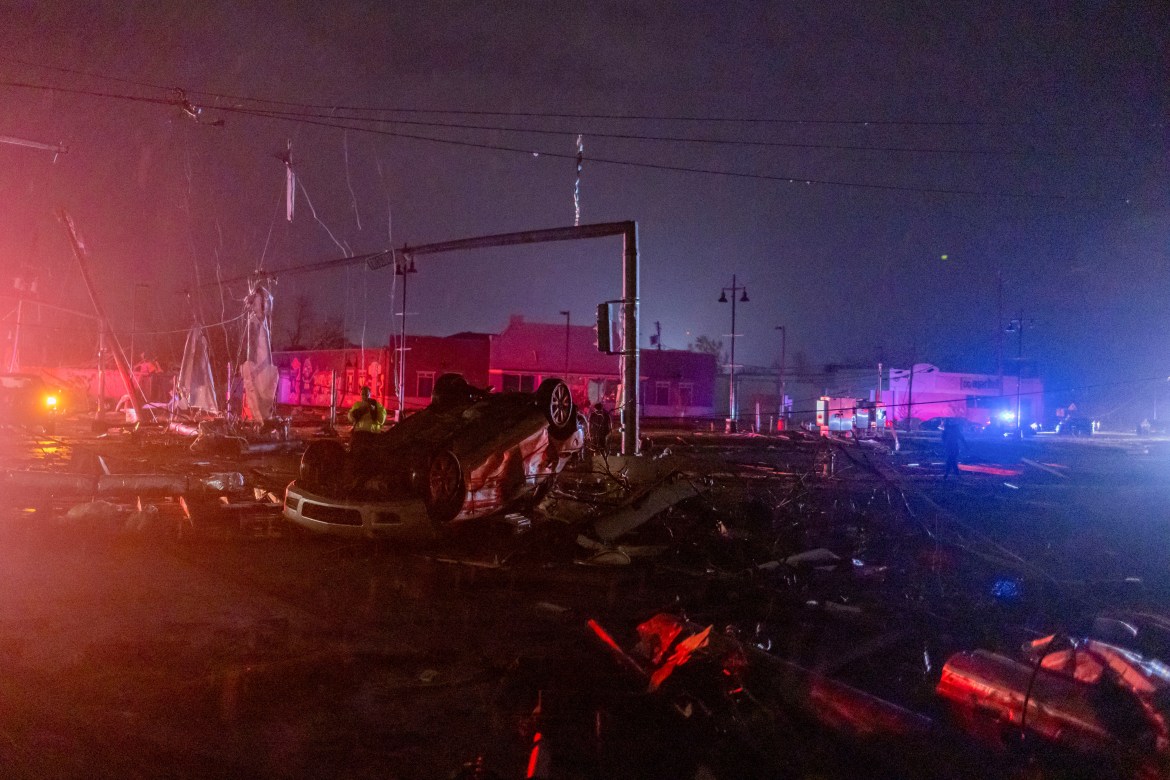 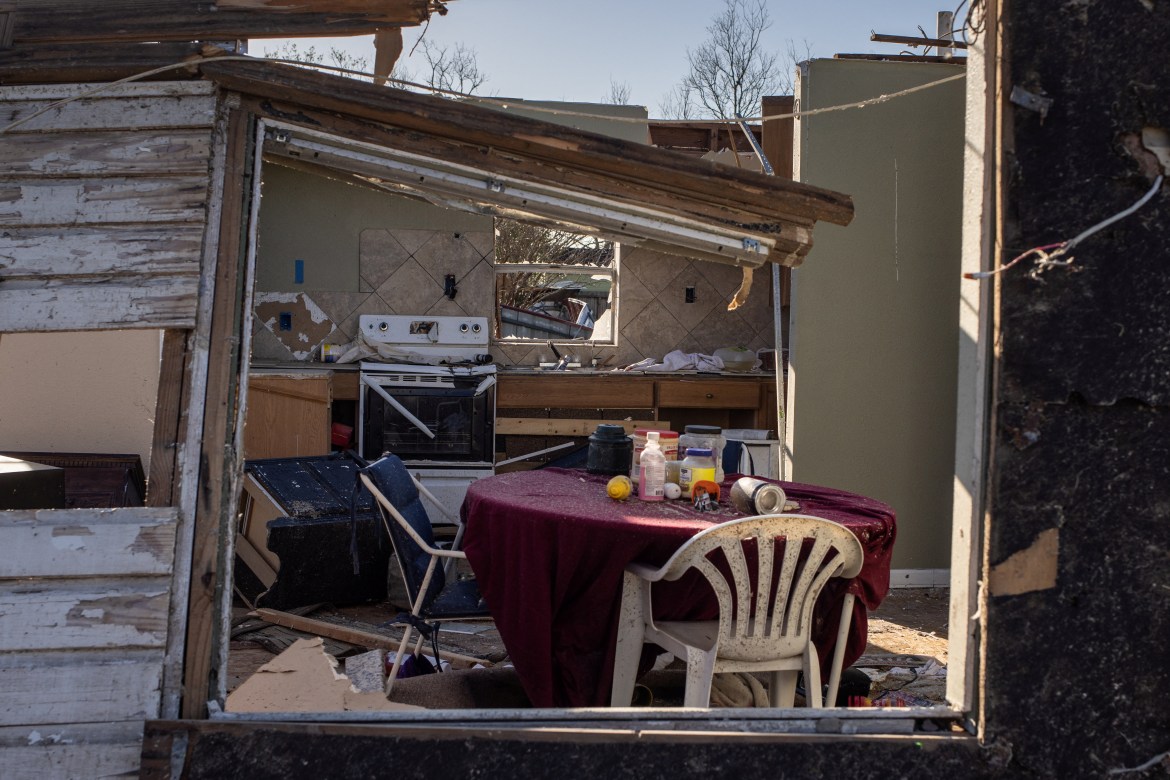 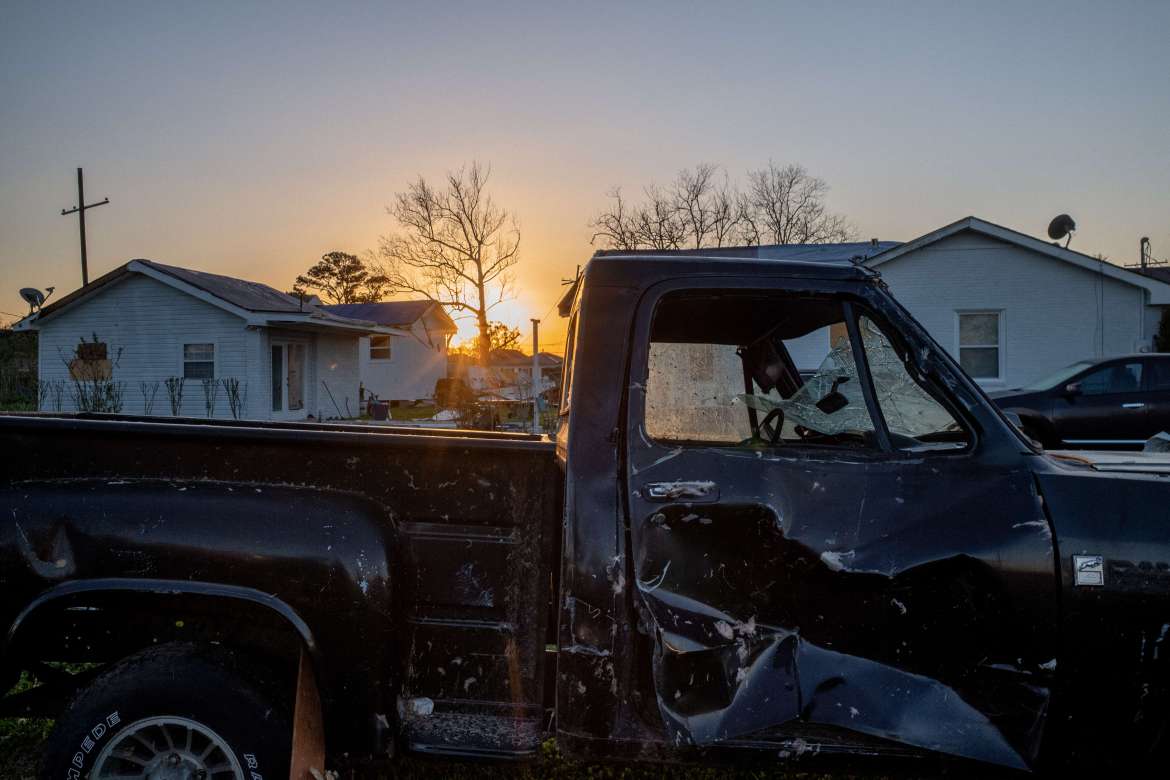 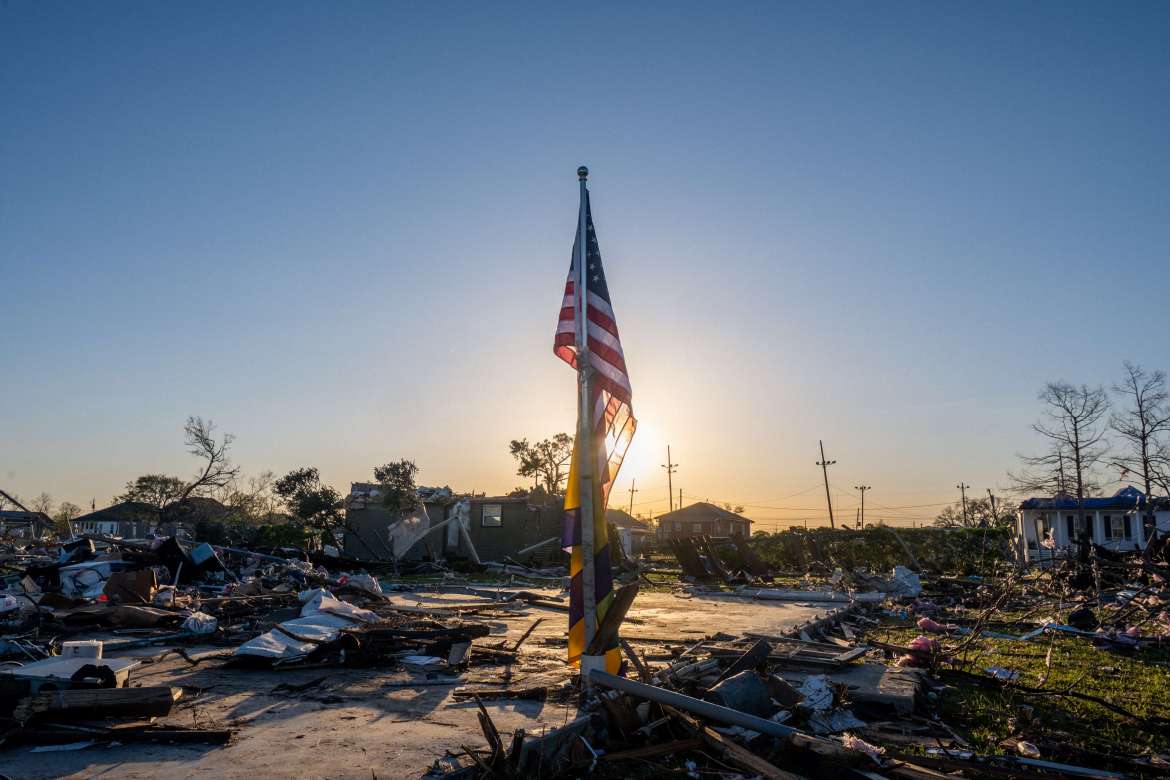