`The anthrax` started and began with the hottest days of the year, and this is the time for the appearance of Sahil's star 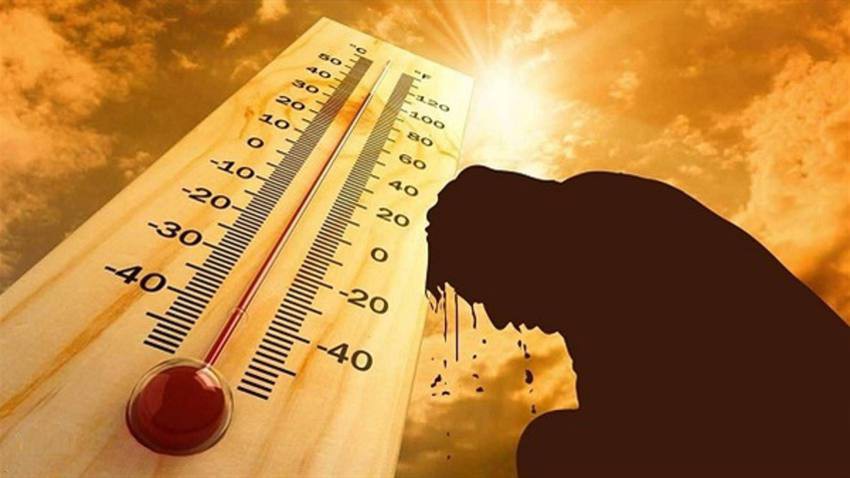 Weather of Arabia - On Sunday, July 12, the general region of the Arabian Peninsula entered the hottest and most exhausting day of the year on Sunday. This 39-day time period is known as the "anthrax".

What is the anthrax?

"The anthrax" that extends from July 12 until August 24 is known as high humidity, intense heat, exhausting and discreet weather, and Ibrahim Al Jarwan, a member of the Arab Federation for Space and Astronomy, who is a researcher in astronomy and meteorology, said that the country and the whole of the Arabian Peninsula are witnessing what is known as "anthrax". Al-Qaydiz ", which ends on July 29, among the stars of Gemini, provided that the last stage of the rise of the packet begins on July 29 until the rise of the star Suhail, which by the time of its rise will be the time to break the intensity of heat and the expiry of the springiness starting from August 24.

He added: After them, the two stars of the “packet” arm will come on July 29, and the “Calabeans” prose will be August 11, in which high moisture begins to flow from the Arabian Sea with the stillness of the wind and the continuation of the intensity of heat, which is what the Arabs called “malaise” because of the fatigue, fatigue and suffocating atmosphere that it creates to coincide with the heat. High and high humidity.

The free refraction begins with the appearance of the star Suhail

With the entry of the star of the star of Suhail at the dawn of August 24, the swelling begins to fade and recede, and it will be seen in the southeastern side, about half an hour before sunrise, and the rise of this star in the middle of the Arabian Peninsula coincides with the date when the intensity of the heat begins and the swelling ends in the Arabian Peninsula, and it still adorns the night sky Until early May.

And Al-Jarwan indicated that the first weeks of Suhail ascension are called the “Al-Safri” season, or what is known as Al-Asfari, which extends to about mid-October, as the “marking” season enters the best times of beneficial rains through which many types of wild plants benefiting the pasture grow.