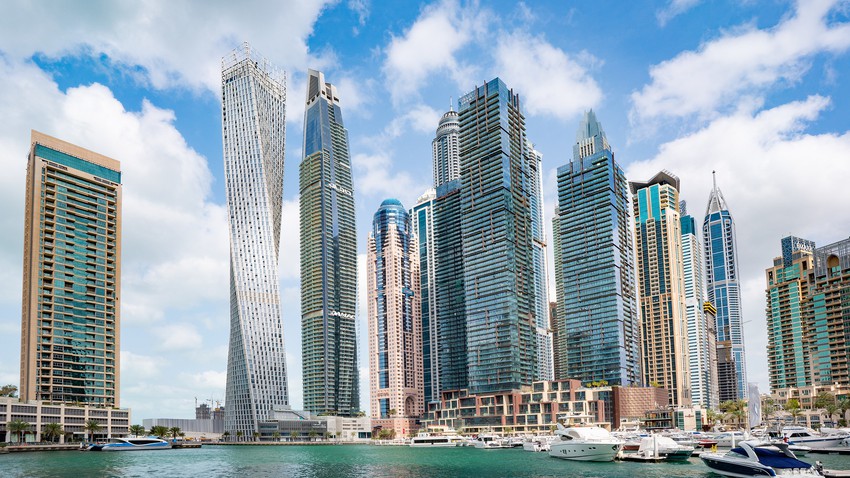 Arab Weather - It is expected that the Gulf countries and neighboring countries will be affected by an air height in the coming days, which leads to a gradual rise in temperatures, and the weather during the day is sunny and between hot to very hot in most regions, while it remains warm during the night and morning hours.

The weather stabilizes in all regions of Kuwait, and temperatures tend to rise gradually in the coming days, and God willing, northwesterly winds, moderate to brisk, blowing at times, working to raise dust and dust and reduce the horizontal visibility in some areas.

To find out the temperatures throughout the week in Kuwait, click here

Continuing hot and stable conditions in all regions

The hot and stable weather continues to dominate the country throughout the week, especially the interior parts of it, and quantities of clouds appear at high altitudes, and the winds will be northwesterly moderate to brisk, working to raise dust and dust in some interior regions.

To find out the temperatures throughout the week in Doha, click here

A soaring hike in heat culminates in a hot weekend

The weather is stable throughout the Emirates during the current week, with the spread of quantities of clouds at high and medium altitudes without any effectiveness, and the temperatures rise gradually as it reaches the height of the peak at the end of the week, and the winds are southwesterly moderate, active at times, which may raise dust and dust, especially in Southern area.

To find out the temperatures throughout the week in Abu Dhabi, click here

Temperatures begin to rise gradually, and hot weather prevails in various regions, and the winds are fluctuating in direction and moderate to active speed, leading to high levels of dust in the regions, and quantities of clouds appear at high and medium altitudes, and fog may form at the end of the week in some areas in conjunction with High surface humidity in parts of Al Sharqiyah, Central and Dhofar.

To find out the temperatures throughout the week in Muscat, click here