The Arabian Peninsula | A sandstorm is expected on Friday, which will directly affect air traffic 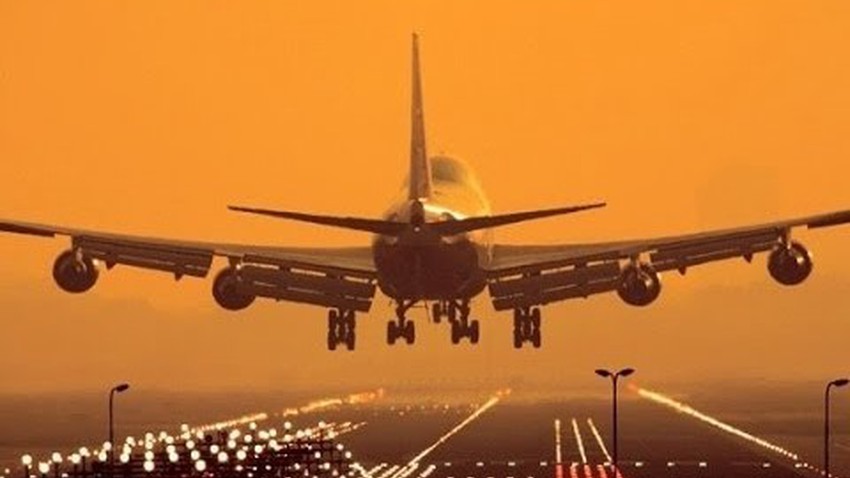 Weather of Arabia - Muhammad Aouina - Global computer weather forecast models for simulating wind movement indicate that large parts of the Arabian Peninsula will be affected on Friday with great activity on wind movement, which affects large parts of the Arabian Peninsula by a strong and wide-impact sandstorm, It greatly reduces the horizontal visibility and may be lacking in some areas, which has a direct impact on air traffic and air navigation in some airports.

This comes as a result of the influence of the eastern basin of the Mediterranean Sea by a cold air mass coming from the east of the European continent, coinciding with the concentration of two deep, shallow air depressions in the north of Iraq and Kuwait. Saudi.

God willing, it is expected that a wave of dust will begin to form over Iraq, and in the direction towards daylight hours, the waves of dust spread gradually in conjunction with their evolution to the point of the sandstorm, accompanied by winds that reach speeds of up to 100 km / hour. The Kingdom of Saudi Arabia, on Friday night / Saturday and on Saturday, its influence includes the State of Bahrain, Qatar, the Emirates, and to a lesser extent parts of the Sultanate of Oman and Yemen.

Direct impacts of the sandstorm on air traffic

It is expected that these winds and sandstorms will have a negative impact on air traffic, through a decrease and possibly a lack of horizontal visibility, as the permissible visibility in the take-off and landing of aircraft naturally is 400 meters.

Dust storms pose a great danger to flying, as they not only significantly reduce visibility, but are also associated with very strong winds that can seriously affect the aircraft in flight, as they can damage the engines.

However, the effects are not limited to air navigation, but also greatly affect maritime navigation, as it is expected that the coast of the Arabian Gulf will witness turbulence in the sea and the rise of waves.

Azraq Water Reserve.. a charming water nature in the heart of the desert and a corridor for migratory birds

Taif - 3:55 pm | Thunder clouds and rain and alert from the flow of valleys and torrents