The Arctic depression affecting Jordan was called the `Good Depression`. 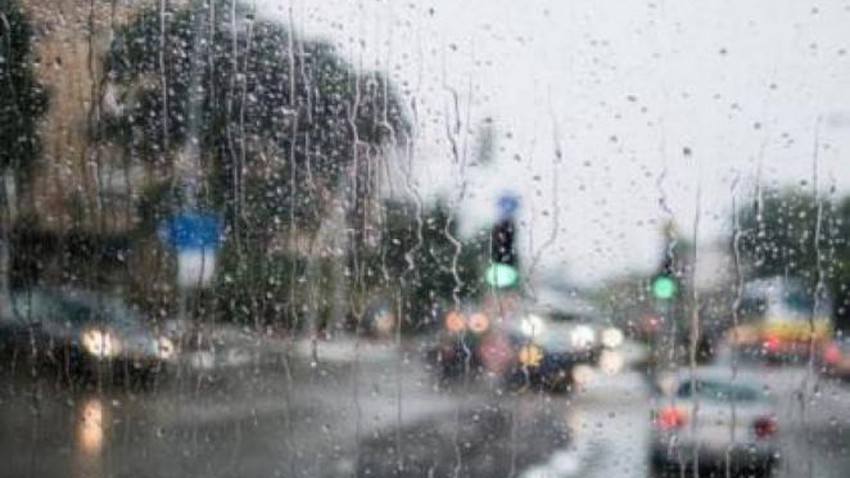 Arab Weather - The Meteorological Department announced the start of the impact of the depression on several regions in Jordan.

Heavy showers of hail began in Irbid governorate, followed by hail in the northern governorates and then intermittently in the central governorates.

Meteorologists monitored snowfall in the Petra Mountains in the south, and Ras Munif in the Ajloun Governorate in the north.

The Meteorological Department named the "good depression" to the weather condition affecting the Kingdom.