The arrival of dense swarms of locusts to the capital, Amman, and the effect of winds on their movement 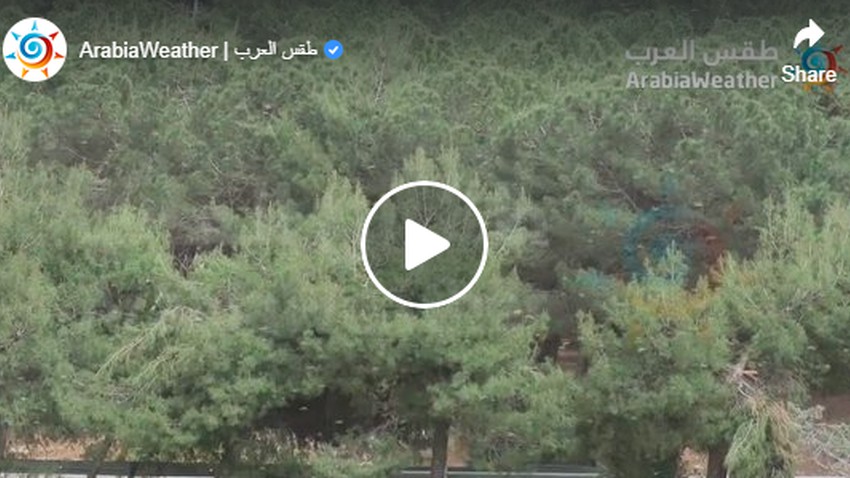 Arab weather forecasts had indicated that with the south-eastern to southern winds blowing, it is not possible to rule out the spread of some groups of desert locusts located in the south and east of the Kingdom towards the main cities, including the capital Amman, due to the direction of the winds that help locusts expand in their foci.

As for the locusts moving away from the Kingdom's airspace, that will be with the start of the effects of the western winds coming from the Mediterranean on Tuesday, as with the shift in the direction of the winds to become southwesterly to westerly coming from the Mediterranean, they will contribute to preventing the swarms of locusts from expanding and affecting a greater number of cities The main reason is in the Kingdom, and it is returning it again to the Badia regions, and it may contribute to the return of a large part of the locusts to Saudi lands.