The beginning of the first season of tropical cases in the Arabian Sea in early May.. 10 scientific information about tropical cases 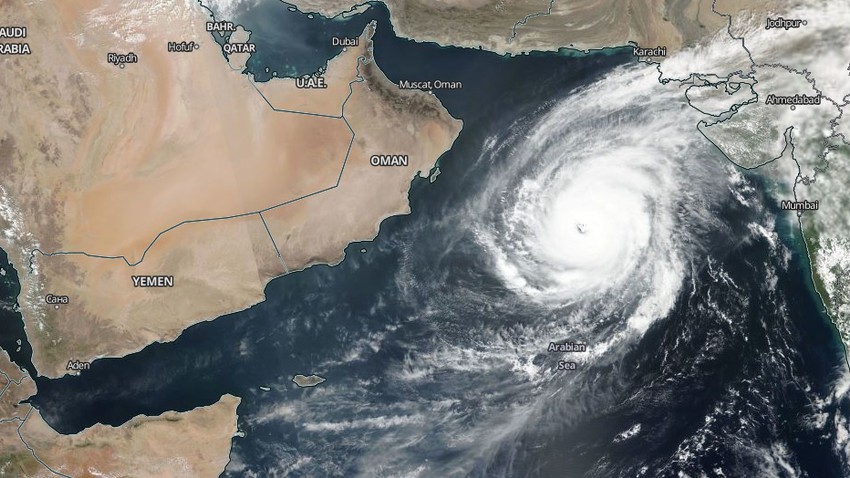 Arab weather - Tropical situations are among the greatest threats to lives and property even in their early stages, and they involve a number of different dangers, and they arise over the tropical oceans and derive their energy from them, including the northern Indian Ocean and the Arabian Sea. Tropical conditions bring in their tails strong winds, torrential rains, tidal waves and even severely destructive floods in some cases.

Tropical conditions that affect the Arabian Peninsula usually arise in the southeast of the Arabian Sea, and after their formation, they have three different possible paths, the first in the northeast direction, i.e. towards India, the second in the northwest direction towards Pakistan and the Sultanate of Oman, and the last path westward towards Yemen and the Horn of Africa.

Arabia Weather presents an educational series on tropical conditions in the Arabian Sea:

1. There are two seasons for tropical conditions in the Arabian Sea

2. Two reasons for the lack of tropical conditions under the activity of the summer monsoon in the Arabian Sea

3. Conditions for the formation of orbital states

6. Hurricanes are not usually accompanied by lightning or hail

7. The factors that control the course of tropical conditions, God willing

8. Hurricane Gonu..the most powerful hurricane that hit the Arab world in modern history

9. More than 80 storms and tropical cyclones are formed in the world's seas annually, only 6% of which are in the Arabian Sea and the Gulf of Bengal.

10. The region that is to the right of the tropical state path is most affected by the consequences of strong winds and heavy rains.