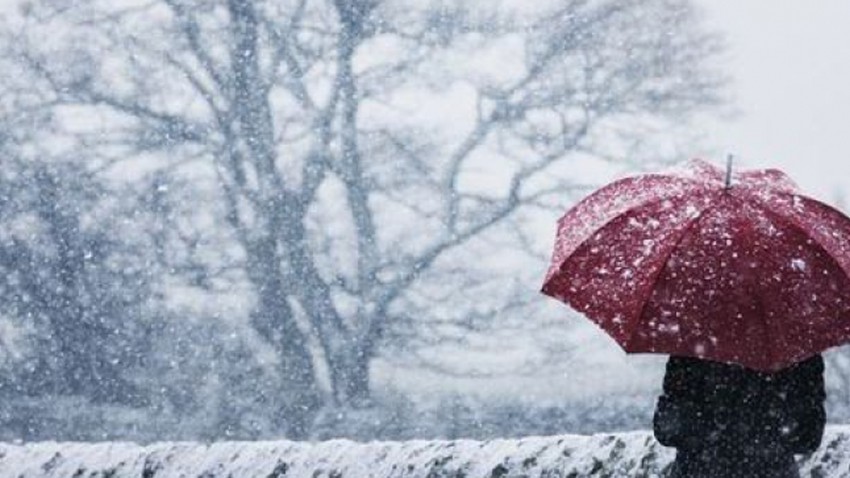 Weather of Arabia - Today, Tuesday, December 21 of the year 2021, is considered the first day of the winter season, according to weather experts. As for the folklore, the winter square begins on December 23 and continues until the end of the thirty-first day of next January 2022.

Its name, meaning the square, comes from its forty days, and it is considered the beginning of the winter solstice, and this day is the shortest during the day and the longest at night.

Al Murabbaniyah is considered the coldest day of the year and the beginning of the rainy and snow season, where the Al Murabbaniyah rain constitutes 30% of the average rainy season.

The winter season lasts for ninety days and is divided into two parts, namely:

According to the folklore, if the square starts raining, it heralds a rainy season, and if it comes dry, it heralds a dry season.
And it was said in Al-Murabbaniyyah: (Oh, square, oh square) (Oh, the sun is burning, oh the rain is drowning) and they said a metaphor for the coldness of the square:

As for the second part of winter, it is the Khamasiniyyah, which is called (the period of Saudization), and it is divided into four Sauds, the duration of each one of which is twelve and a half days, and they are:

The journey of the globe around the sun takes approximately 365 days and 6 hours, and during the revolution it passes through four seasons, namely the vernal equinox, the summer solstice, the autumn equinox, and the winter solstice.

As for the equinox, it means the time in which the hours of night and day are equal in all parts of the globe, and it is in the spring and autumn seasons.

He says:) I said to ask forgiveness of your Lord , that he was Gfara (10) sends the sky you Madrara (11) Amddkm funds and boys and makes you gardens and makes you rivers (12) ((Sura Noah).

And came in supplication: (O Asagna Ghaith does not make us Aleghantin, God sprouted us planting, and turn us udder, and Asagna from the blessings of heaven and earth, and sprouted us from the blessings of heaven and earth, O Lord Nstgfrck You're Gfara, sent the sky we Madrara, Hawwalina Nor upon us, O God, upon the hills, mountains, valleys, and treetops, O God, water with mercy, not watering of torment, or affliction, nor demolition, nor drowning .)

Extension of the Siberian airspace to the region