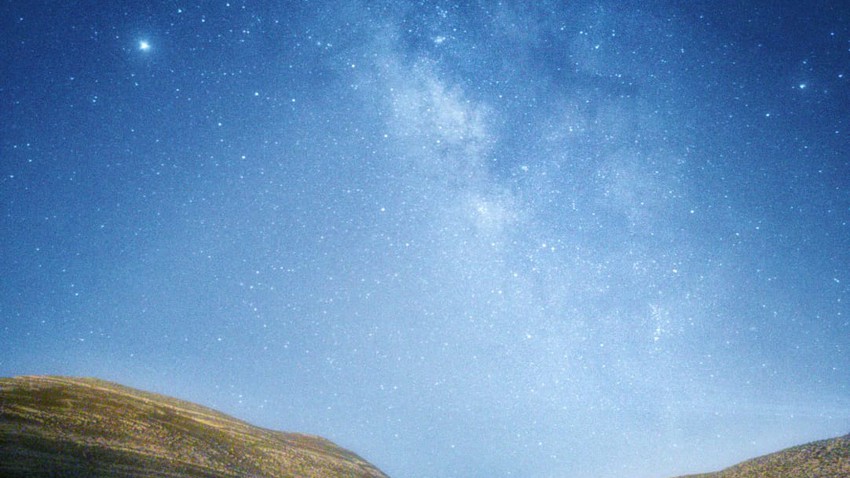 Weather of Arabia - It will be easy to observe the Milky Way belt in the dome of the sky with the naked eye in the sky of the Arab world after sunset on Monday 17 August 2020 and the beginning of the night and in the nights without the presence of the moon in August.

At this time of the year when the sky is observed at the beginning of the night on a clear night, and from a location far from the city lights, this star belt of the Milky Way can be seen crossing the sky, which is the best time during the year to look towards the center of the galaxy, according to the Astronomical Society in Jeddah.

NASA detects the fireballs of the Perseids meteor showers

That belt of stars represents a side view of our Milky Way galaxy, and because the moon is in the crescent phase at the end of the month at the moment, it shines late at night, which will leave the sky dark at the beginning of the night to see the Milky Way belt.

When looking at the Milky Way belt with the naked eye, it will appear hazy across the sky, and when using binoculars 10 x 50 for example, many distant stars can be seen inside the belt.