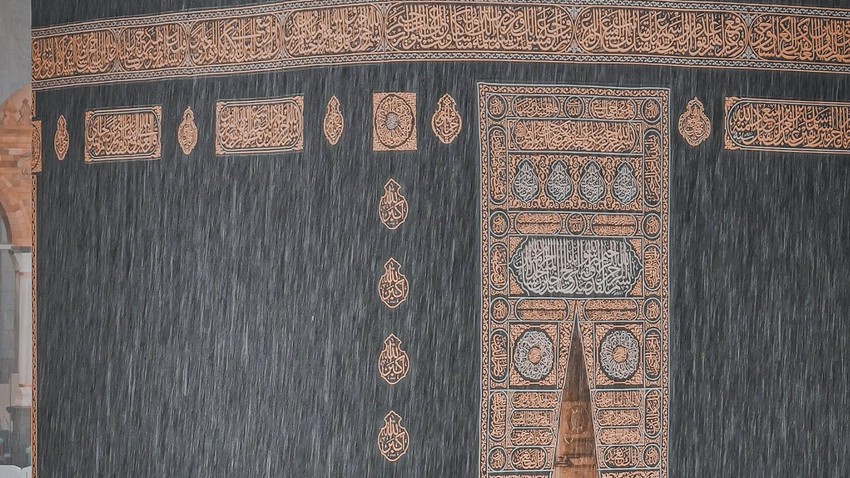 Arab Weather - The latest weather forecast issued by the Arab Weather forecast staff indicates that parts of Saudi Arabia and the rest of the Arab Gulf states are affected by unstable weather conditions that result in thunderstorms of rain in some regions, and these weather conditions are also accompanied by a decrease in temperatures in the Emirates and Qatar The temperature tends to rise in the Sultanate of Oman, while the weather fluctuations are the most prominent headline in Saudi Arabia and Kuwait.

Unstable weather conditions are expected on Tuesday in parts of the Arabian Gulf, including the western regions of Saudi Arabia, Kuwait, and the Hajar Mountains in the Sultanate of Oman, which are working to proliferate thunderstorms and rain with varying intensity, with an expected decrease in strength at the end of the week.

With the end of the week, and as a result of the concentration of an air high above the waters of the Arabian Sea, it pushes a moist air mass towards the Arabian Peninsula. This mass is working on the proliferation of thunderstorm clouds in the southwestern and parts of the western regions on Thursday, where heavy thunderstorms will fall.

It is expected that the flow of tropical humidity towards the region will directly affect the expansion of the impact of the state of atmospheric instability on Friday to include the central and eastern regions of the Kingdom, including the capital, Riyadh, and limited parts of its north. Medium and heavy rain is expected, accompanied by an activity of downwinds and showers. the cold.