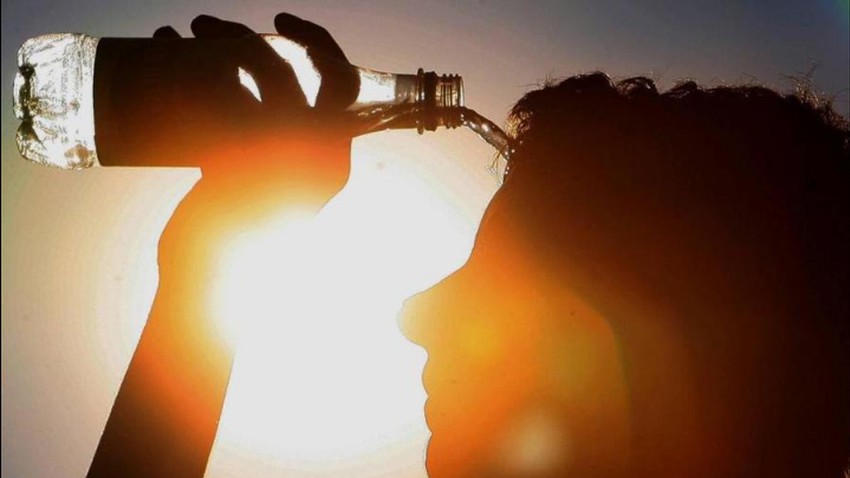 Arab Weather - On Friday, 5/8/2022, the Jahra region in Kuwait ranked second out of the 15 regions that recorded the highest temperatures in the world, with maximum temperatures reaching record values of 52.8 degrees Celsius, and additional areas in Kuwait were among the highest list Heat on Earth, to see the rest of the regions through the list below. 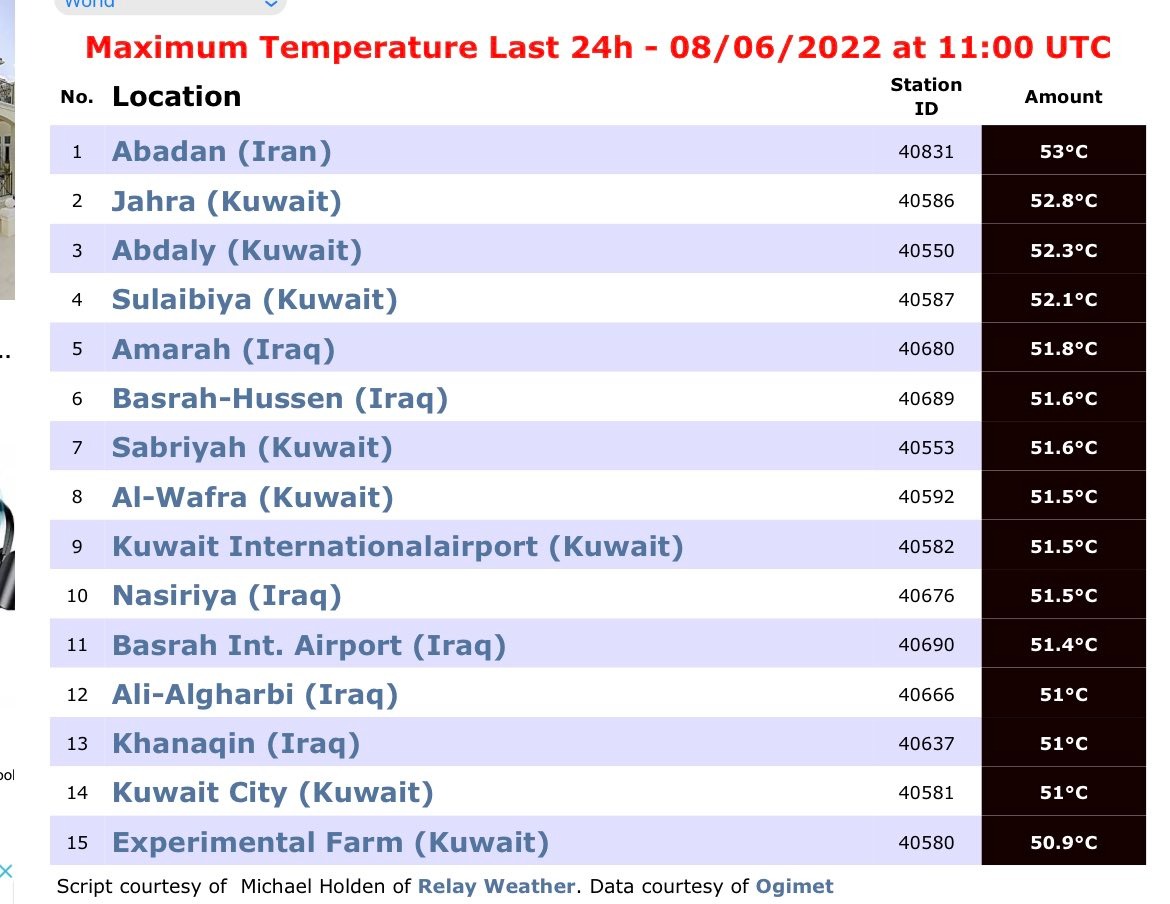 The Arab Weather Center had indicated in previously issued weather reports that temperatures will exceed 50 degrees Celsius in the interior and desert regions of the State of Kuwait.