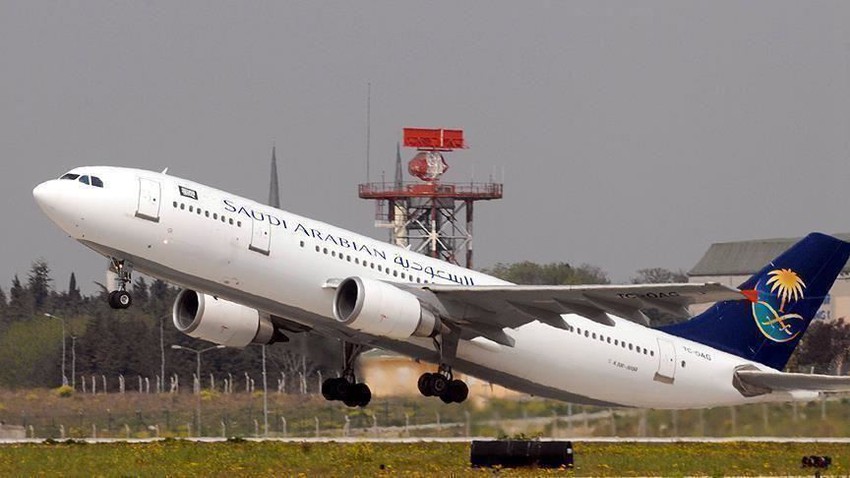 The circular stipulated, according to the authority’s statement, “to allow airlines to travel citizens on international flights, provided that they have received full doses of one of the anti-Coronavirus vaccines approved in the Kingdom, with the exception of (passengers under the age of (12) years, provided that they submit a document Insurance approved by the Saudi Central Bank that covers the risks of contracting corona outside the Kingdom, the recovered and those who have been infected for no more than (6) months, and those who have been infected and have received one dose of one of the approved vaccines in the Kingdom).

These procedures will be implemented in accordance with the authority’s statement, starting from 01/01/1443 AH corresponding to 08/09/2021 AD.

It is noteworthy that the Civil Aviation Authority "implements all precautionary and preventive measures at the Kingdom's airports, with the aim of providing an integrated health environment for passengers of travel lounges in Saudi airports, and the procedures also include obligating all concerned authorities and air transport companies operating in the Kingdom's airports with health safety requirements and precautionary and preventive measures," according to the statement. As stated in the statement.