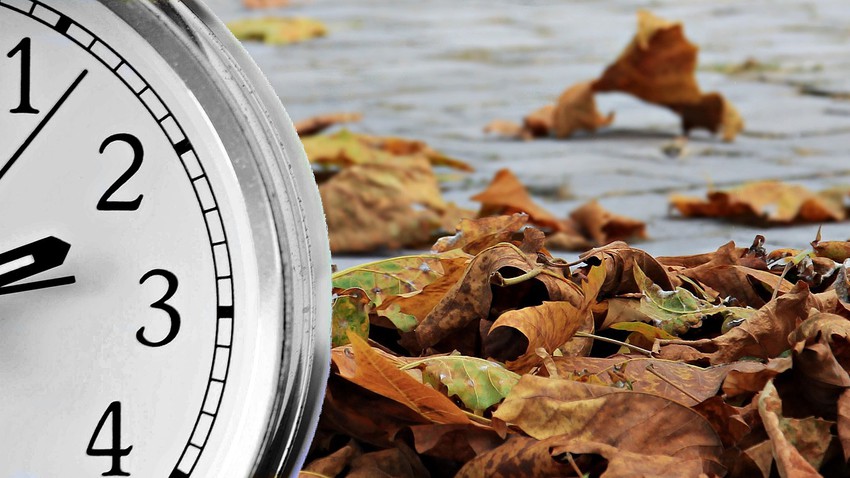 Weather of Arabia - It is known that the decision on the date of changing the winter time in Palestine or the summer time is made twice each year at its beginning and towards the end of the year, where the hour (60 minutes) is advanced in the summer, that is, instead of being four o'clock it becomes five o'clock And in winter time, the clock is delayed (60 minutes) backwards in winter, meaning it is four o’clock and becomes three o’clock

The date for the start of the new winter time in the two governorates in the West Bank and the Gaza Strip by delaying or turning back the clock (60 minutes), i.e. one hour, starting from two o’clock in the morning on Saturday, October 29, 2022 AD pic.twitter.com/0Bj4zT8zDz

The winter time includes the Gaza Strip, the West Bank, Jerusalem and all the Palestinian areas, as this change in timing concerns tens of thousands of citizens, especially university and school students and employees alike. Rather, it concerns every Palestinian citizen, and the relevant authorities to update their systems in proportion to the time change, And so that they can organize and arrange their appointments, once the winter time officially begins.