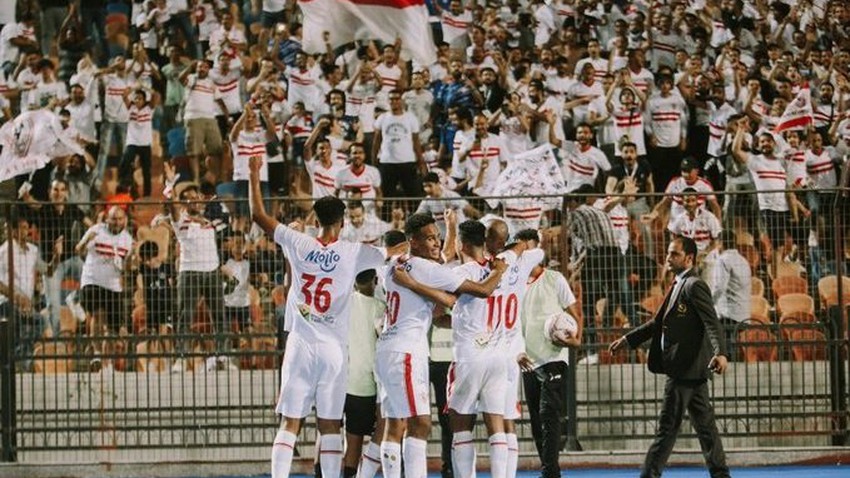 Weather of Arabia - The Zamalek football team is preparing to face the Egyptian Al-Portsaidi team at nine o'clock in the evening next Friday, August 26, 2022 at the Burj Al Arab Stadium in Alexandria Governorate, as part of the thirty-third round of the Premier League competition.

The first round match between the two teams, Zamalek and Al-Masry Al-Portsaidi, ended with the victory of the White Knight with two goals against a goal. The white knight Ahmed Sayed Zizou and Seif El-Din Al-Jaziri scored the goal of the Egyptian Yasser Hamdy in the meeting that was held in the sixteenth round of the competition.

The absence of Zamalek in front of the Egyptian Port Said

Ferreira, "the coach of Zamalek", decided to play the remaining matches in the league with young players and the Al-Amal team because of his desire to rest the basic elements in preparation for the new season.

On Time Sports will broadcast the match between Zamalek and Al-Masry Al-Port Said next Friday in the Egyptian League, with an analytical studio before the start of the meeting, in the presence of a constellation of Egyptian football stars.