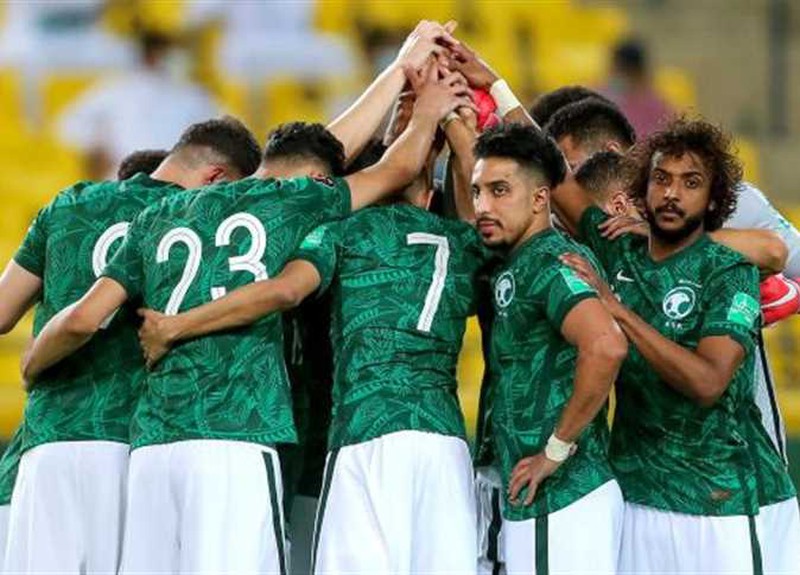 Weather of Arabia - Today, Saturday, the eyes of football fans are directed towards the Education City Stadium in Al-Rayyan, which hosts the upcoming meeting between Saudi Arabia and Poland , within the second round of the 2022 World Cup groups.

The date of the Saudi Arabia and Poland match

Brazilian international referee Wilton Sampaio will blow the whistle for this important match at exactly (13:00) GMT and (16:00) Saudi time.

The Saudi green had started his career in the 2022 World Cup in Qatar, with a historic victory over his Argentine counterpart (2-1) in the match that took place last Tuesday, at Lusail Stadium.

While the Poland national team came out with a taste of defeat from its match against its Mexican counterpart (0-0), which was held at Stadium (974) in the capital, Doha, after its star Robert Lewandowski missed a penalty kick in the 58th minute of the match.

The Saudi national team leads the standings of Group C with 3 points, by two points against Poland and Mexico, while the Argentine "Tango" is at the bottom of the standings without points.

The match between Saudi Arabia and Poland will be broadcast via the open “BN Sports” channels, as well as the Open Sports Cup channels, as was the case in the first Argentina match, as part of the Qatari channel’s decision to broadcast the matches of the Arab teams for free.

The match can also be followed through “beIN Sports HD 2 Max”, dedicated to broadcasting the World Cup matches, and the “Alkass EXTRA TWO HD” and “Alkass EXTRA One HD” channels.

As for the live broadcast of the match, it comes through the Todd application of “BN Sports”, as well as the “beIN Sports Connect” service, which comes with more than one frequency on the “Nilesat” satellite and the “Arabsat” satellite.