The devastating Nablus earthquake 1927 ... what do you know about it and how many casualties and how much damage was left behind? 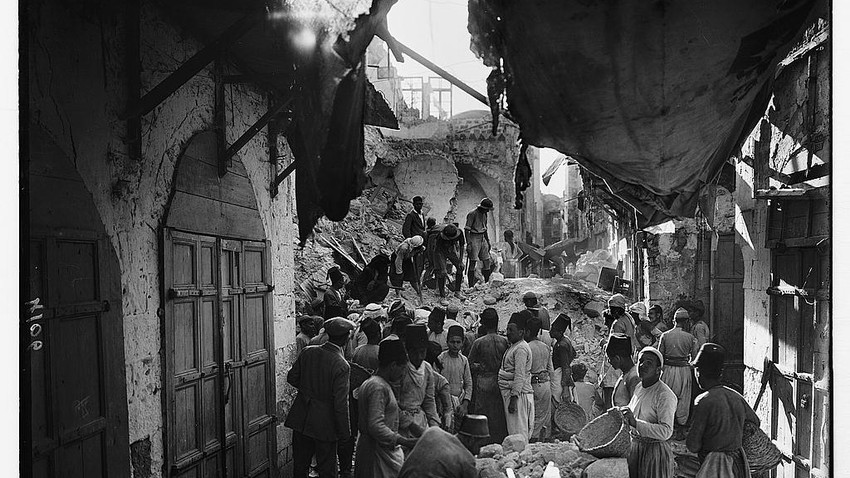 Arab Weather - The Nablus earthquake of 1927, which occurred on the morning of Monday, July 11, was one of the strongest earthquakes in Palestine and even the Arab region, with a magnitude of 6.3 on the Richter scale, and its center was later determined near a bloody bridge in the Jordan Valley about 25 kilometers east of Nablus, .

And the earthquake of 1927 caused damage in some cities and villages of Palestine, and the number of deaths in Palestine reached 200, and the number of wounded reached 731 wounded, of whom 356 were seriously injured, in addition to the damage of a thousand homes

In the city of Nablus, the death toll reached 75, and the wounded were 365. The most affected city was the time, as 300 houses and buildings were destroyed in the old city of Nablus, including the historic Al-Nasr Mosque and parts of the Great Salahi Mosque.

An important event for mankind | Only two days, and the globe sets a new record in population

World Cup 2022 | For the fifth time, Saudi Arabia is in a direct confrontation with Argentina