The difference between depression and instability 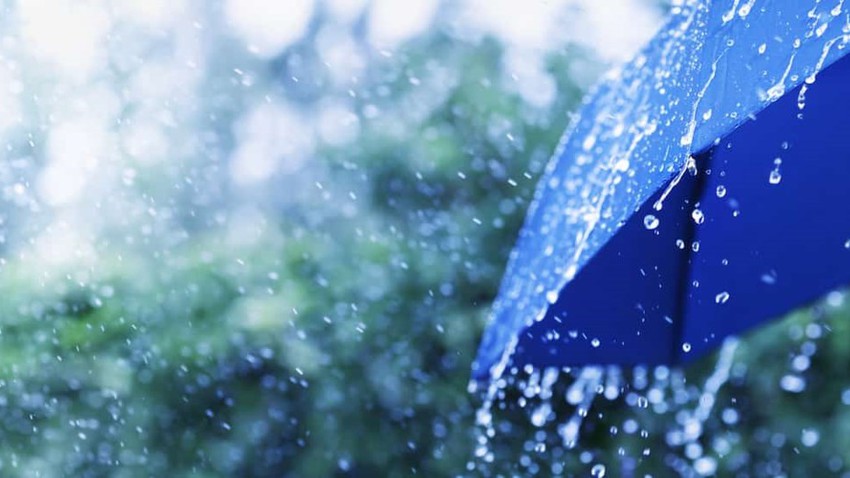 Weather of Arabia - The term air depression is often mentioned in weather bulletins, and the term air instability, and it is important to understand each term and differentiate between them, so that we can understand the weather phenomena accompanying these cases.

Atmospheric pressure (known in English: Atmospheric Pressure) as the air column actually the weight of a certain area of land, and extends column of air from the surface of the ground until the end of the atmosphere, when the low temperature, and is affected by the amount of air pressure by several factors , the most important of the temperature and humidity rises atmospheric pressure (with constant humidity), because cold air is heavier and denser than hot air, due to the convergence of its molecules, and when the temperature rises, the opposite happens. the heat).

It is mentioned that a certain region is under the influence of an atmospheric depression when the atmospheric pressure decreases from the neighboring regions, and the pressure drop coincides with lighter air, so it rises to the upper layers of the atmosphere, and revolves around the center of the depression in a counterclockwise direction (in the northern hemisphere), and when The air rises and cools, its content of water vapor condenses, forming clouds, and the depression causes certain atmospheric changes to the area it affects, such as: precipitation, strong winds, and a decrease in temperatures. 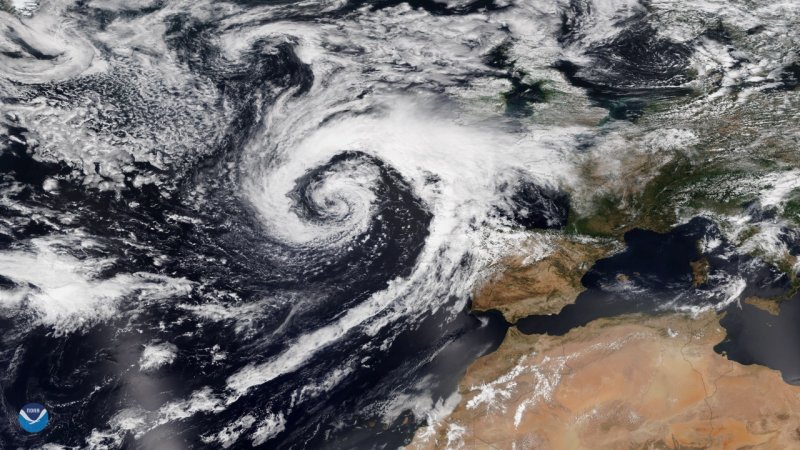 Cases are formed not to air stability ( in English: Atmospheric Instability) differently from depressions, when joining the warm air upward from the air lower layers with the cold air is bearish from the upper layers of the atmosphere over the company of a geographic area, in conjunction with the presence of humid air in the atmosphere, a situation arises From atmospheric instability, this condition leads to the formation of the so-called cumulus clouds, which grow vertically to the upper layers of the atmosphere, and their thickness increases, and is accompanied by the occurrence of several weather phenomena, namely: 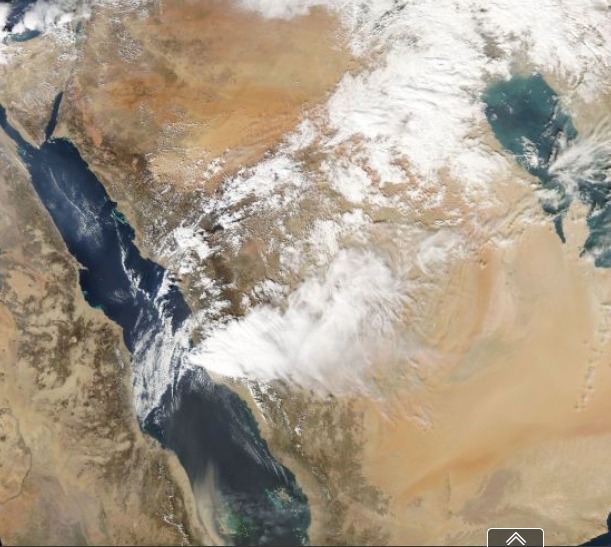 The severity of the instability

Instability may become dangerous in some areas, resulting in the formation of flash floods , due to large amounts of rain falling in a narrow range and in a short period of time, especially in rocky areas, or mountainous areas that flow water. The rain in it from the top to the valley, and the presence of previous dry seasons helps in the occurrence of torrents because the rain water does not find channels for it to be absorbed into the ground, so the water remains accumulating on the surface of the earth. The speed of the flow of this water reaches 10 m/s, and it sweeps everything in its path, even large objects such as vehicles and rocks, then it reaches estuaries that may be new, and it may pour into a river, sea or lake.

These torrents are also dangerous because of the mixing of water with dust that increases the turbidity of the water, and it becomes difficult to see the content of the water and the objects that move with it, and large rocks that move quickly with it can collide and strike the human body.

These torrents may move to a stable area, surprising the residents, or these torrents may increase in strength, break out of their streams, and strike other areas that may be inhabited, so it is necessary to follow the torrents streams, and to stay away from valleys, low areas and torrents when there is a state of instability air, or depressions.