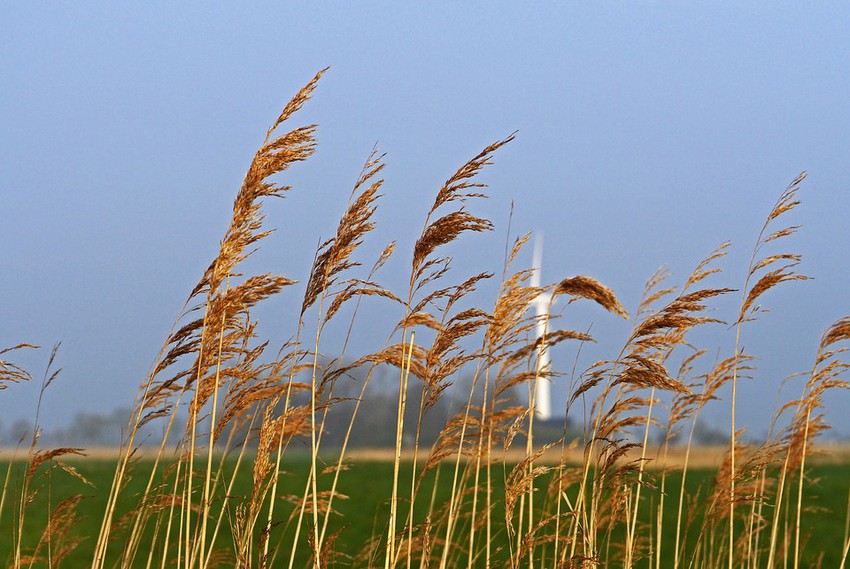 Arab Weather - The Kingdom is expected to be affected in the coming days by remarkable activity on the southeast winds, which increases the feeling of cold significantly .

The southeast wind, which is sometimes accompanied by occasional gusts, continues until the end of this week, which makes the "perceived" temperature lower than the "measured" temperature.

Temperatures are expected to rise during the next two days, to be around their rates relative to this time of year, as relatively cold to generally cold conditions prevail.