The end of the week.. the autumn air mass continues to dominate Egypt and the weather is suitable for trips in most areas 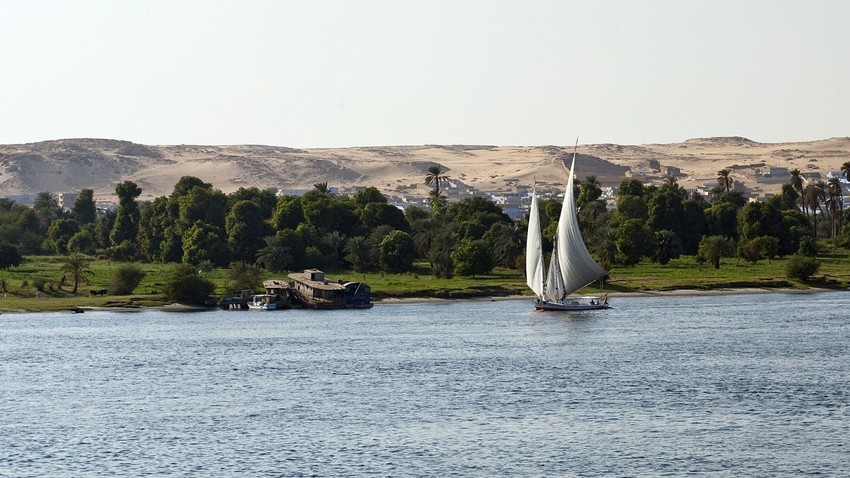 Weather of Arabia - It is expected that Egypt will continue to be affected during the weekend by the moderate and rushing autumn air mass from the eastern European continent, so that temperatures will continue to be lower than their rates for this time of the year throughout the country, God willing, and following are the details:

The detailed five-day bulletin for Egypt, from here

In the details, air currents from the Mediterranean continue to rush during the weekend, working to prevail in a temperate atmosphere throughout the northern regions, while the weather remains hot in southern Upper Egypt, with the appearance of some scattered clouds at different heights in some areas, and the opportunity is ripe. Local showers of rain fall in parts of the delta, especially coastal ones. During the night hours, pleasant weather prevails throughout the northern regions, relatively cold during the late night hours, while it is warm in the southern regions, and humidity levels rise and water mist is formed in parts of the north of the country, and the opportunity is ripe for local showers of rain in parts From the delta, especially the coastal ones.

In light of this atmosphere, the weather is suitable for trips and weekends in all northern and coastal regions, and the Arab Weather Center warns of thermal fluctuations, especially between day and night hours, and the increased chances of catching a cold and seasonal diseases, and it is also recommended to wear a light coat when leaving the house for residents of the areas North, especially during the late night and early morning hours.