The first infection with the new Corona mutant (the most dangerous) was recorded in several countries... and an Arab country suspended flights to 6 African countries 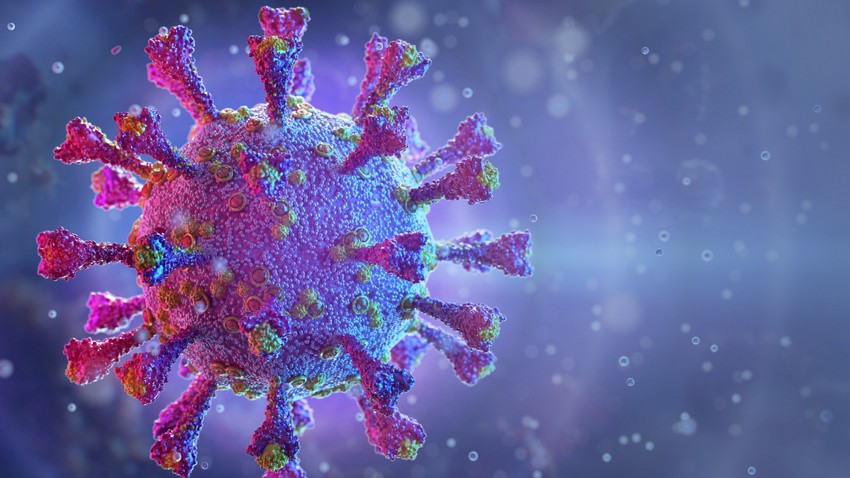 Weather of Arabia - The Belgian authorities announced the registration of the first case of infection in Europe with the new mutant of the Corona virus, which was first detected in Southern Africa

Read also: What is the truth about the “Botswana” Corona virus that appeared recently? Is it more lethal?

The Bahraini authorities announced that, based on the recommendation of the National Medical Team to tackle the Coronavirus (Covid-19); Civil Aviation Affairs announced that it was decided to reactivate the red list system by including 6 countries on the list, namely:

Civil Aviation Affairs noted that the entry of travelers from the countries listed on the red list will be suspended on all flights, including those coming from these countries who will enter the Kingdom of Bahrain temporarily, with the exception of citizens and holders of residence visas valid in the Kingdom of Bahrain, in accordance with the established procedures. For these cases, all other previously announced procedures for those coming from countries not on the red list will also be maintained.

It is reported that the new mutant of the Corona virus caused fear and panic in many countries around the world, as some countries in Europe began taking precautionary measures to prevent the arrival of the new strain on their lands.