The formation of Liverpool against Bournemouth in the English Premier League .. the position of Mohamed Salah 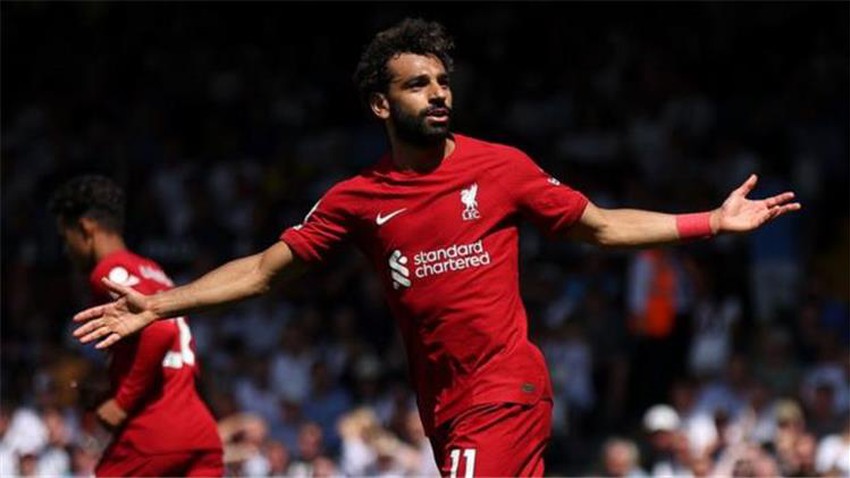 Weather of Arabia - Liverpool's first football team coach, Jurgen Klopp, announced the formation of the players who will play the Bournemouth match in the fourth round of the English Premier League.

Liverpool and Bournemouth will meet at "Anfield" at 4:00 pm "Cairo" time, led by the referee, Stuart Attowell.

The Liverpool squad witnessed the presence of the captain of the Egyptian national team, Mohamed Salah, alongside Roberto Firmino and Luis Diaz, with Darwin Nunez continuing to be absent due to the suspension.

Liverpool occupies the sixteenth place in the Premier League standings with only two points, after drawing in two games and losing the third against Manchester United.

Quoted from the tournament page