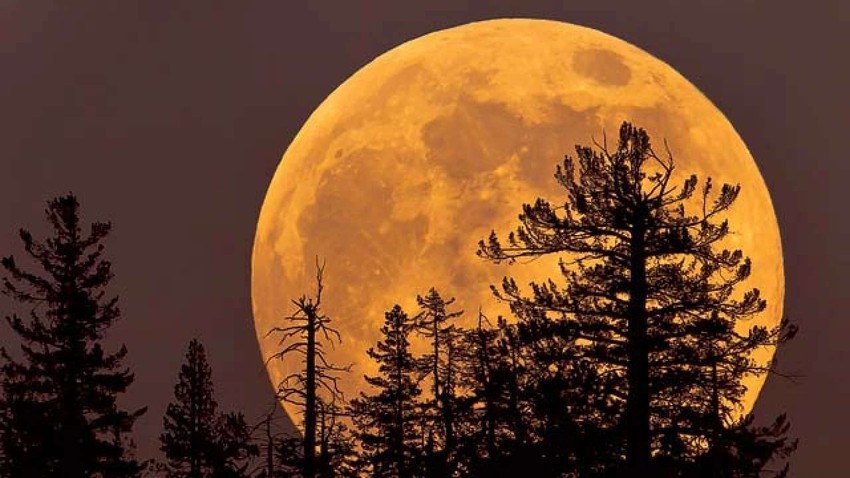 Arab weather - about 3 days ago, and the moon showed its beauty in front of us in a scene that differs from the rest of the nights, as it appears larger and brighter, but it will appear in full splendor when it completes full moon tomorrow (Thursday / Friday night), and the giant moon will illuminate the sky of the Arab world and the world in a phenomenon that testifies to the The greatness of this universe and the wonderful creation of God Almighty. 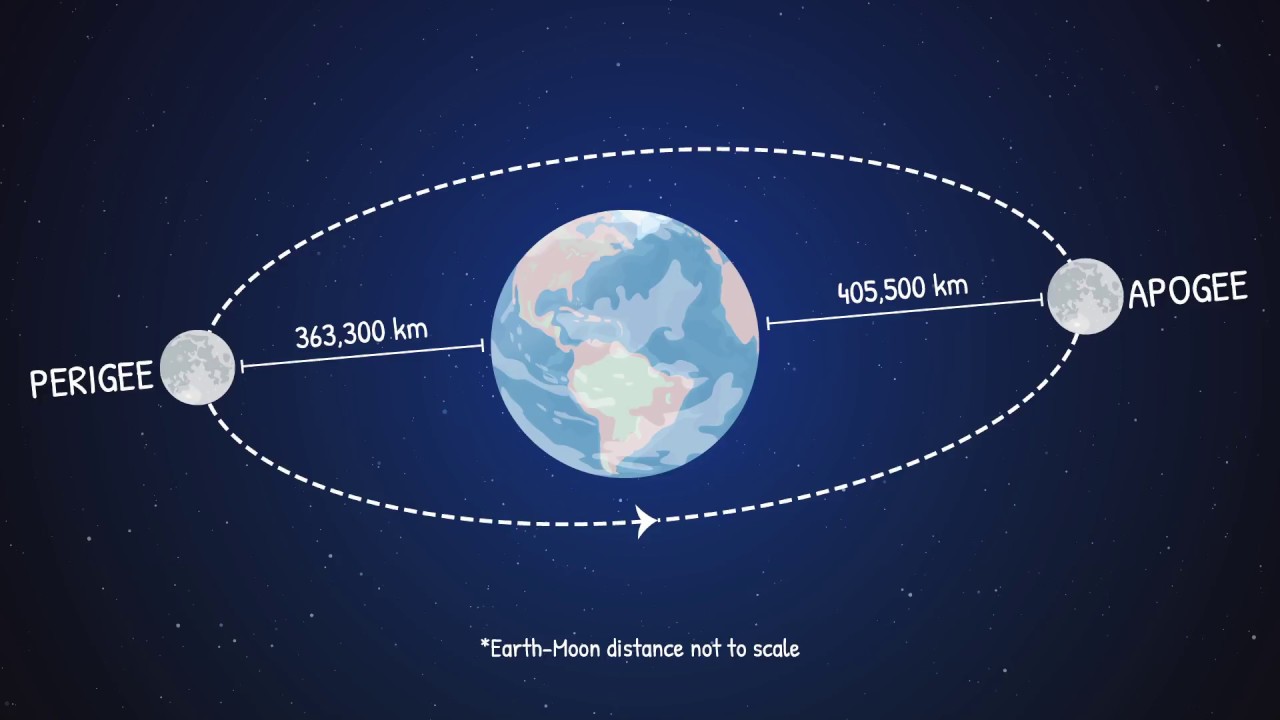 On average, the giant moons appear about 7% larger and about 15% brighter than a typical full moon.

Peak of the supermoon for August 2022

The moon reaches its peak illumination at 9:36 pm Thursday (August 11) EST ( 4:36 am on Friday, Mecca time ), but we will see it as a full moon throughout the night, as the moon will shine in the sky of the Arab world about an hour 7 p.m., and it will set at around 6 a.m.

The giant moon this month is called the "sturgeon moon" after the sturgeon fish.

Why is it called the "sturgeon moon"?

According to the calendar of some indigenous tribes in America, the August full moon was called the "sturgeon moon" because the giant sturgeon of the Great Lakes and Lake Champlain were easier to catch during this time of summer.

Why are the full moons named in each month?

The names for the full moon in the "Old Farmer's Almanac" calendar come from several sources, including Native American, Colonial Americans, and European sources, and the names are associated with notable seasonal events occurring in that period.

There is the Pink Moon , the Strawberry Moon, the Deer Moon, the Snow Moon, the Blue Moon, and more.

You may also be interested: What is the hidden effect of the moon on Earth's weather?!