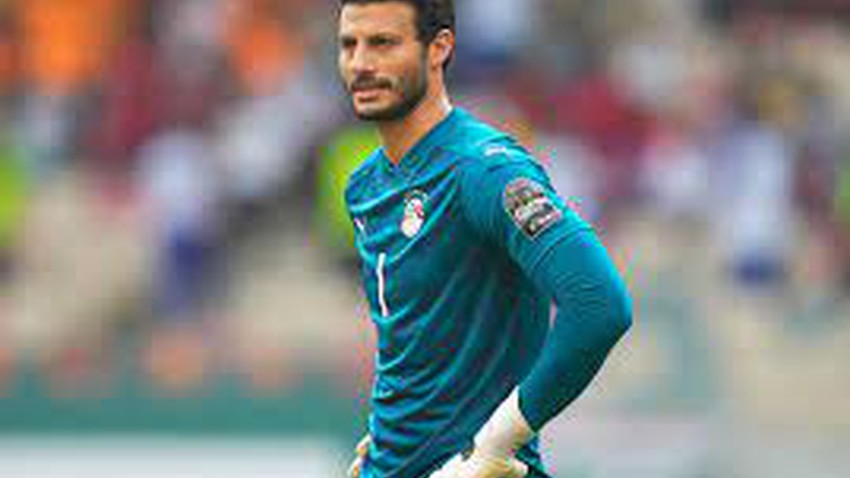 Weather of Arabia - The hashtag "Support Africa's Octopus" was issued on Twitter, where the pioneers of the social networking site "Twitter" expressed their support for Mohamed El-Shennawy, Al-Ahly goalkeeper and the Egyptian national team.

And they supported the winner of the award for the best player in Africa through this hashtag, which quickly topped the trend, with the participation of tens of thousands of Egyptian football fans.

The participants in the hashtag confirmed that the Al-Ahly captain and the goalkeeper of the Egyptian national team won the award for the best in the black continent on merit.

"Support the octopus of Africa" the most popular on Twitter

They added that El-Shennawy is Egypt's first undisputed goalkeeper, who restored the prestige of the Pharaohs' goal in international forums, after he won the Egypt-Uruguay man-match award in the last World Cup.

The participants stressed that El-Shennawy's achievements with Al-Ahly and the Egyptian national team make him among the best in the history of Egyptian football, after he contributed to winning many continental championships and winning the bronze in the Club World Cup.