The heat wave in Britain doubles the amount of the crop of strawberries, cherries and berries and causes their prices to drop in stores 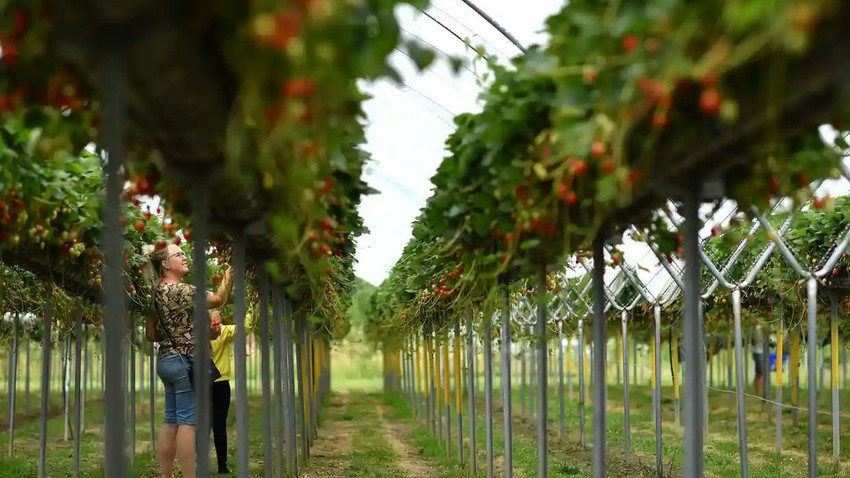 Weather of Arabia - As one of the positives of the unprecedented heat wave that struck Britain recently, rising temperatures in the United Kingdom caused an increase in the abundance of soft fruit crops such as strawberries, cherries and berries, which led to a wave of discounts and a decrease in their prices in stores.

Farmers in Britain said they were picking up to 30% more strawberries than usual at this time of year, and 50% more blueberries, and yields are expected to double next week compared to the same period last year. According to the British Berry Growers Association, the blackberry crop is expected to rise 80% from last year.

The English cherry harvest was also brought about two weeks early due to the heat, which increased the stock of stores that had ordered cheaper fruit from Spain, Turkey and elsewhere this week.

The warm nights encouraged the strawberry crop to ripen faster than usual, which increased the workers’ efforts to keep pace with picking the ripe fruits and packing them, especially since the workers were working fewer working hours in some previous days due to the intense heat, and now working hours have been increased so that the shifts of packing workers extend 24 hours a day. 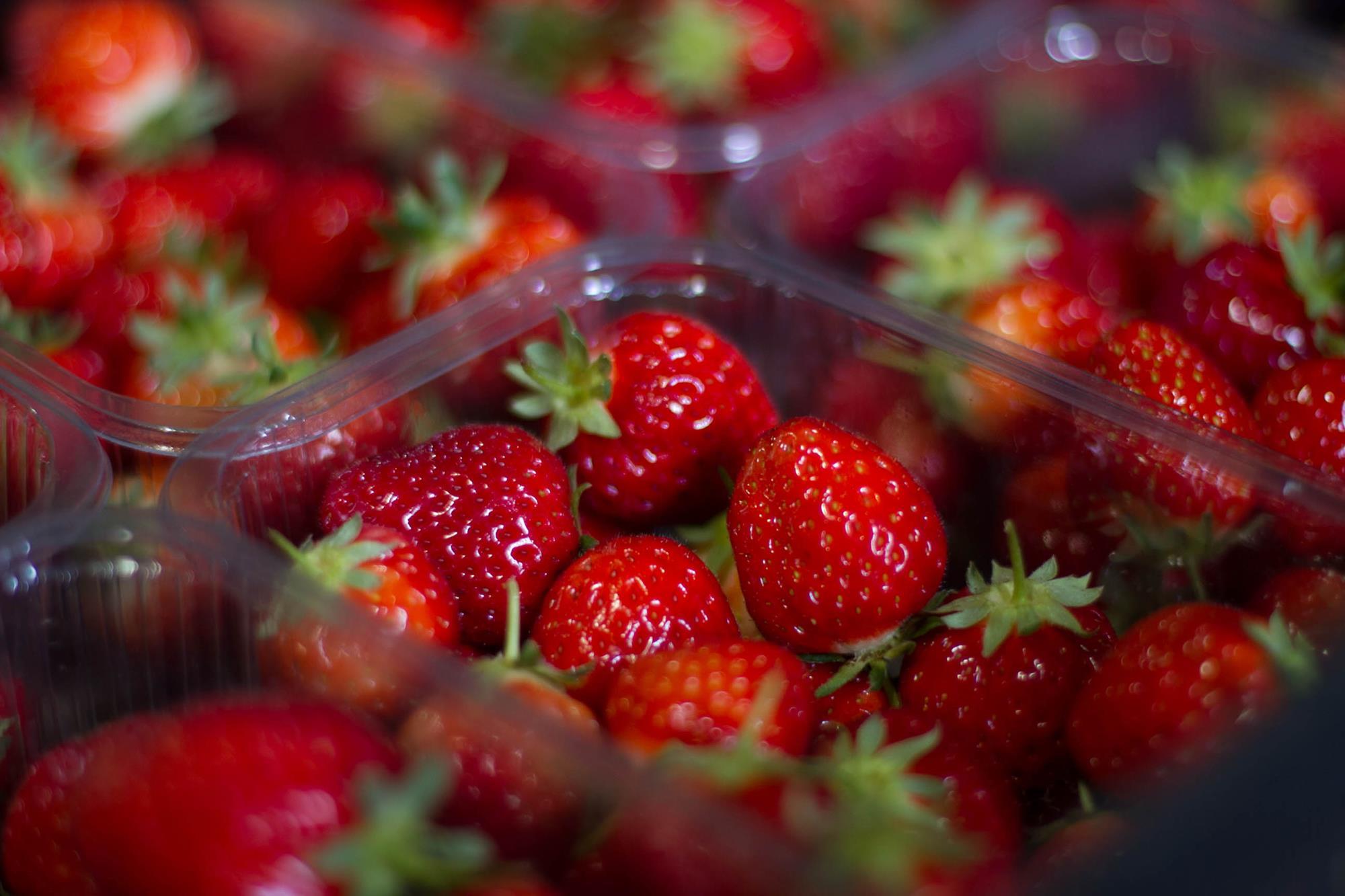 The hot weather that gripped large swathes of England on Monday and Tuesday prompted many residents to stay at home and avoid shopping in stores, as temperatures last week exceeded 40 degrees Celsius in some parts of England. This contributed to the overcrowding of the fruit, until many supermarkets switched to selling larger than usual 1kg or 650g cans, up from 400g over previous cans, to drain the stock of fruit.