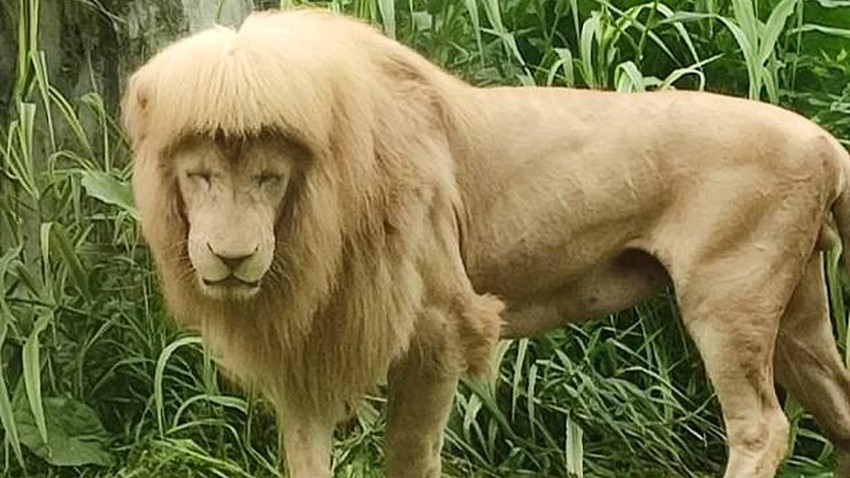 Weather of Arabia - Visitors to the zoo in China were surprised by the strange appearance of the lion named "Hang Hang" with a distinctive hairdo that seemed to be from the hairstyles of the seventies, which prompted visitors to circulate his images through social media, to show that the high humidity in the Chinese city added to the lion's hair Its straight appearance and made a popular star attracted more visitors to the park. 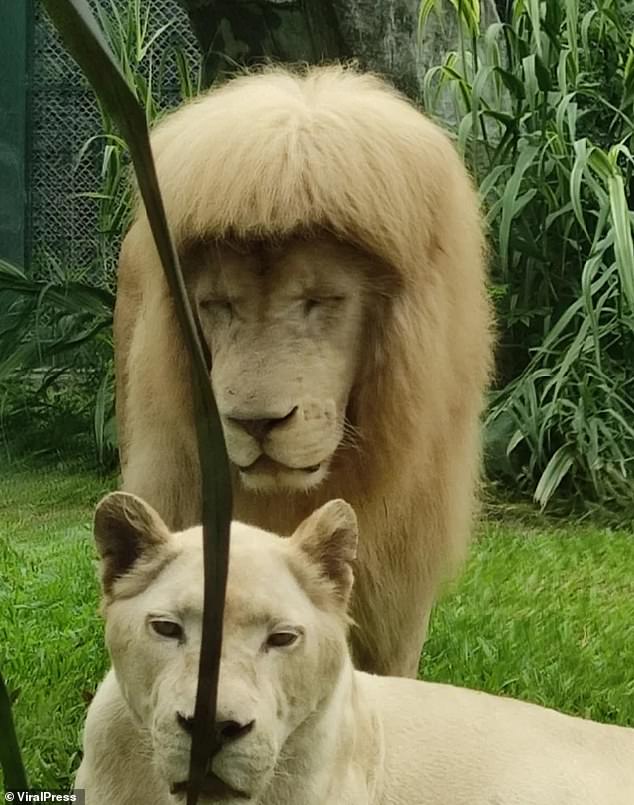 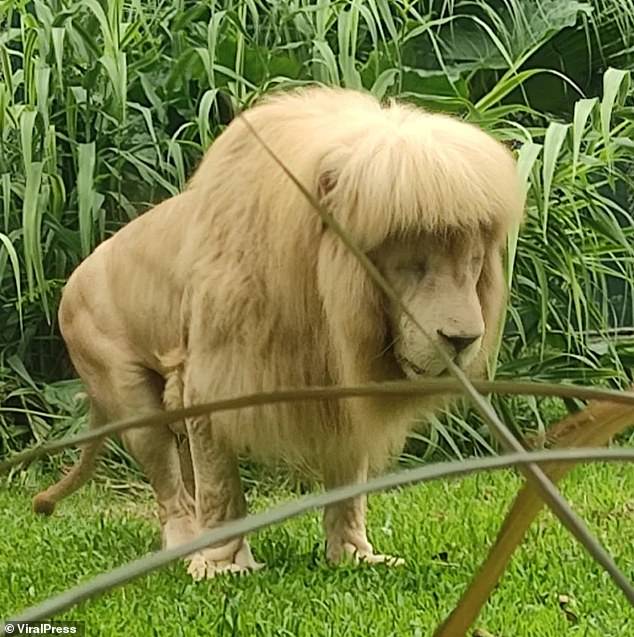 The incident was not a joke to some, as it drew the attention of scientists and those concerned with climate change to the changes taking place in the world and the increase in heat waves resulting from human-caused climate change.

The zoo is located in the southern Chinese city of Guangzhou. The city witnessed a temperature rise of 32 degrees Celsius on Sunday (May 29), raising the humidity to 89%, after it recorded the coldest temperature of 13.7 degrees Celsius at the time. earlier this month.

Pakistan's climate change minister has asked local officials to prepare for flash floods as a result of the melting glaciers in the Himalayas, Hindu Kush and Karkoram ranges, and this leaves seven million people directly at risk.

A United Nations report published in April stated that every year during the past two decades mankind had witnessed between 350 to 500 medium or large disasters, compared to the period between 1970 and 2000, during which the world suffered annually from 90 to 100 medium to large disasters.

But the Office for Disaster Risk Reduction (UNODRR) expects to increase that number to about 560 disasters per year by 2030 as climate change continues.

The impact of disasters has also increased due to the growing population of areas most prone to natural disasters.

Rising temperatures and increasing heat waves pose the biggest threat, as the report predicted that the number of severe heat waves in 2030 will be three times what it was in 2001, and droughts will increase by 30%, based on models for future indicators and previous data.

Jeddah - Update 9:50 at night: a very dusty atmosphere due to downward winds and an opportunity for scattered rain in some of its neighborhoods in the coming hours