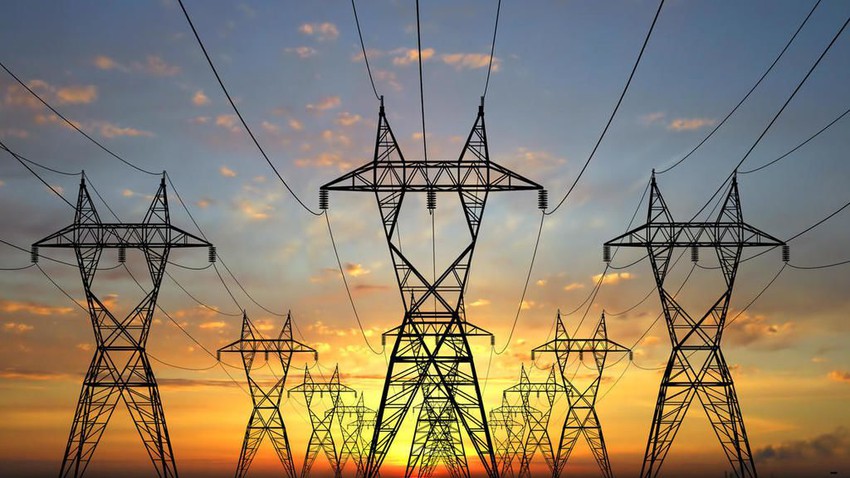 The company said in previous statements that the electrical system in the Kingdom is characterized by high reliability comparable to those in developed countries, and that the company, within specific plans, increases its preparations to meet the electrical loads during peak months.

She added that the electrical system in the Kingdom, whether in the transmission or generation network, is "fully prepared" to meet the summer season, and that the company has completed periodic and preventive maintenance programs supported by sufficient obstetric capacity to absorb the loads resulting from high temperatures.