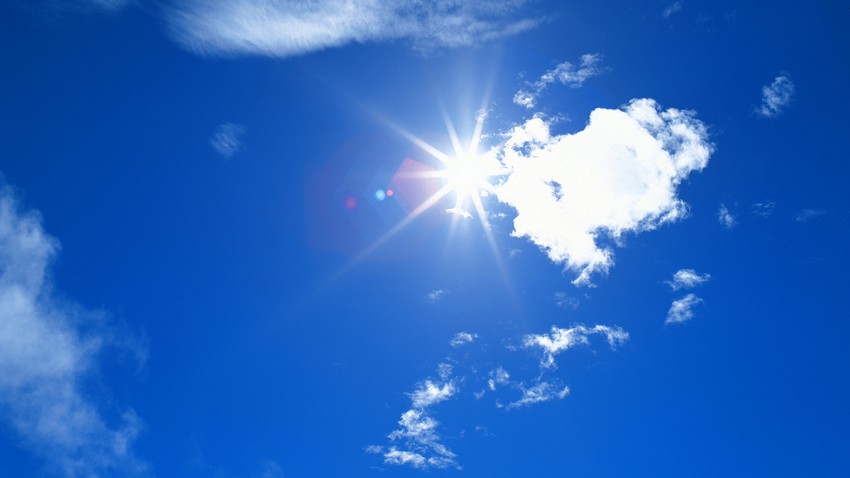 Weather of Arabia- The effect of the cold air mass that affected the Kingdom during the past few days is gradually decreasing during the middle and end of the current week, and the opportunity of frost formation and its restriction to narrow ranges of the Hail region, the Tabuk Heights, and the Medina retreat with it.

Temperatures rise slightly on Tuesday compared to the temperature recorded during the past days, but the weather remains cool throughout the northern and central region, and temperatures are lower than their rates at this time of the year.

Temperatures continue to rise on Wednesday in the capital, Riyadh, and throughout the central, eastern, western, and southwestern regions, to become around their rates at this time of the year, and the cold weather continues in the northern region.