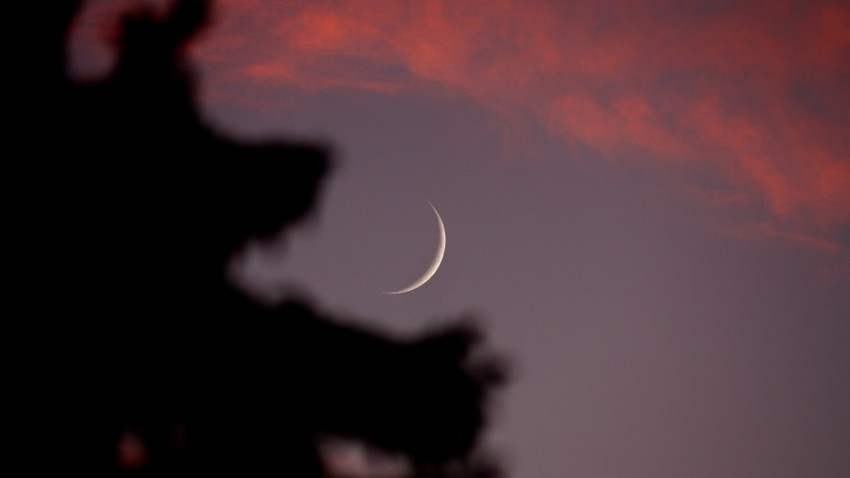 Arab Weather - Sinan Khalaf - The Arab and Islamic world is investigating the crescent of the month of Dhul-Qa’dah after sunset today, Monday 30/5/2022 AD, and according to the International Astronomy Center, seeing the crescent will be impossible, due to the moon setting a few minutes after the sun, in addition to the almost absence of the crescent’s illumination, and accordingly It is expected that Wednesday, June 01, will be the first of Dhul Qi'dah.

For its part, the Majmaah observatory in the Kingdom of Saudi Arabia stated that it will monitor the crescent of the month of Dhul-Qa’dah 1443 AH, and the astronomical observatory is pleased to show the global conditions for sighting the crescent, which shows that on Monday 29 Shawwal 1443 AH corresponding to May 30, 2022 AD according to the Umm al-Qura calendar, the mathematical data indicate that the conjunction It happened at 2:30 pm, Riyadh time, and the sun will set in Makkah Al-Mukarramah at 6:59, and the crescent will set at 7:05.