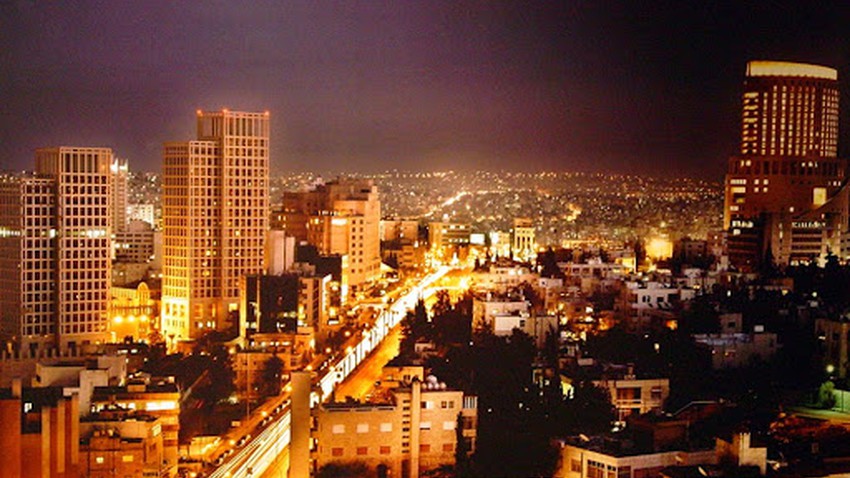 Summer temperatures rise in Amman, and reach their highest levels in mid-August, sometimes reaching the mid-thirties Celsius. In winter, the temperature drops to zero or less, sometimes in January, as this causes snow to fall on the higher elevations. The climate is temperate in the spring and autumn.

What are the attractions that attract visitors in Amman?