The Jordanian Ministry of Water and Irrigation: The annual rainfall has increased to (59%) and about (5) million m3 entered the dams from the last depression 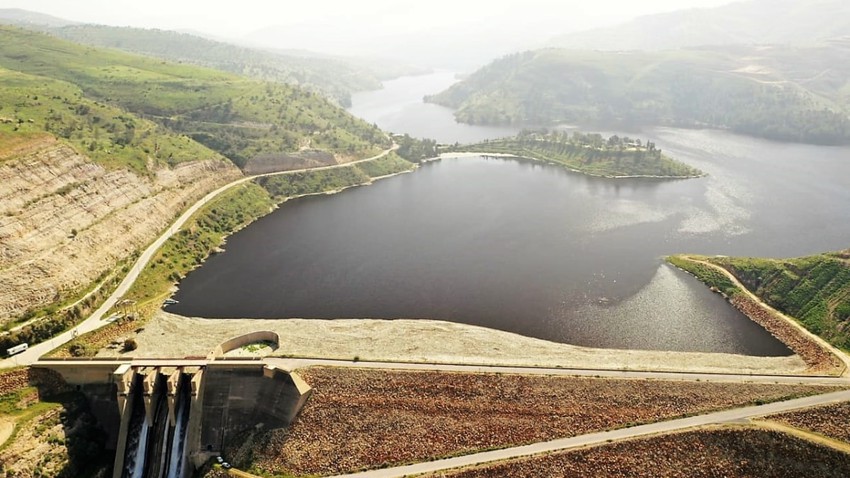 Arab Weather - The Ministry of Water and Irrigation said that the rainfall associated with the last air depression raised the volume of cumulative rain falling from the beginning of the season on all governorates of the Kingdom until Sunday morning to (59%) of the long-term annual rate of (8.1 billion m3), and that The total quantities of water entering the main dams amounted from the last depression within 48 hours to about (5) million m3 of which, during the past 24 hours, about (3) million m3 entered, the majority of which was in the King Talal Dam (2.285 million m3).