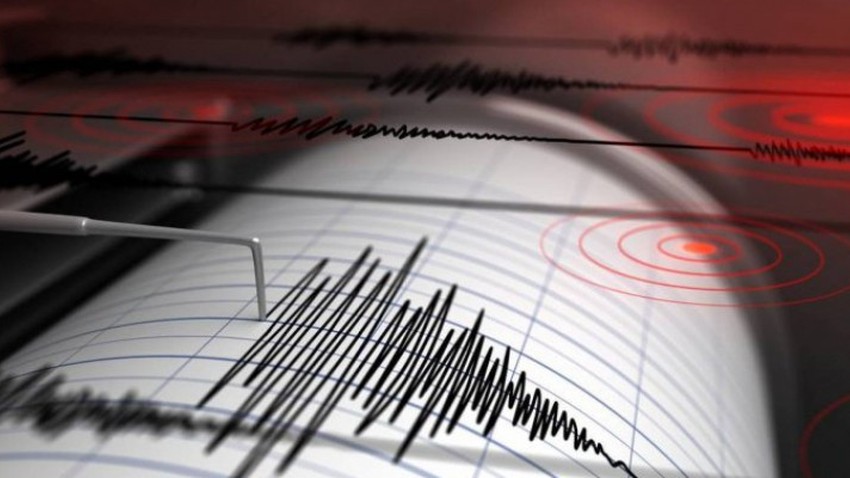 Arab weather - An earthquake struck the southwest region of Tiberias yesterday evening, Saturday, at 11:36 minutes, with a magnitude of 4.6 on the Richter scale, and at a depth of 10 km in Lake Tiberias, and was felt by the residents of the city of Irbid in the north of the Kingdom, 30 km from earthquake epicenter.

According to the director of the Jordanian seismological observatory, Ghassan Sweidan, who was one of 10 aftershocks that followed an earthquake on Saturday evening, their strength ranged from 2.0 to 2.9 on the Richter scale, explaining that "these earthquakes are considered imperceptible to humans only, which are felt by seismographs."

A new earthquake occurred in Lake Tiberias today, Sunday (23 January), with a magnitude of 4.1 on the Richter scale. The tremor occurred at 12:28 pm, south of Lake Tiberias, at a depth of 10 km. It was felt by the residents of Irbid Governorate, northern Jordan.

Suwaidan added: "These are considered moderate earthquakes and are not considered strong earthquakes, and we hope that they will not have any destructive effect, as they are classified as natural movements called tectonic earthquakes that always occur in this region, and the seismic activity in it is normal, medium, and not strong or destructive." According to Suwaidan.

The earthquakes that struck Lake Tiberias and their repercussions reached Jordan are of medium strength and we hope that they will not have any destructive effect | Director of the Jordanian Seismological Observatory, Ghassan Sweidan # Jordan # Here_Kingdom pic.twitter.com/V6MqfOzqZg

Researcher and seismologist Mahmoud Al-Qaryouti said Sunday that this earthquake is a continuation of the normal seismic activity of the Dead Sea Transformational Fault Zone, which extends from the Gulf of Aqaba through the Wadi Araba Dead Sea to southern Turkey.

Al-Qaryouti stressed that this fault is responsible for the seismic activity in the region, as the seismicity of the region is sometimes characterized by the presence of seismic sequences or the so-called "seismic storms."