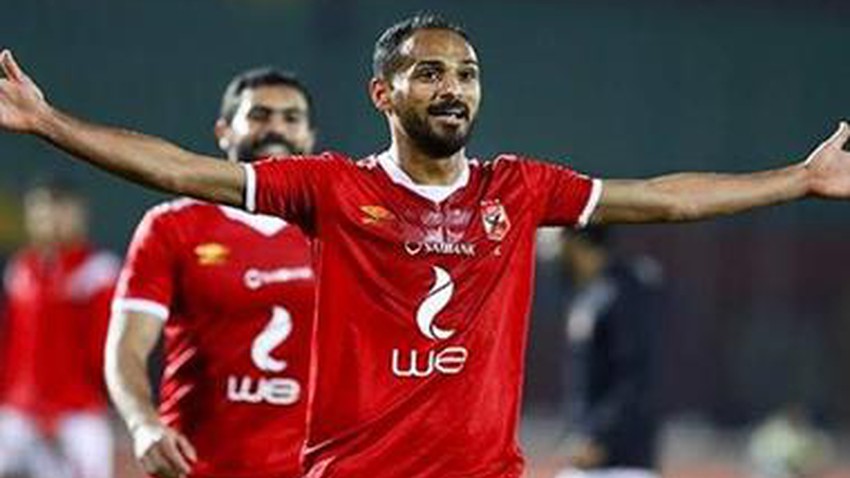 Weather of Arabia - The media, Ahmed Schubert, goalkeeper of Al-Ahly Club and the former Egyptian national team, spoke about the fate of Walid Suleiman inside the Red Castle, and his position within the Red Ball Company, headed by Adly Al-Qai'i.

"Schober" said during his radio program "With Schubert", via "On Sport FM": "I heard that Walid Suleiman will join the ball company in the position of CEO of the company, but in my opinion, Walid Suleiman is better for him to work in a technical position."

The period of living for Walid Suleiman in England

The former Egypt goalkeeper confirmed: "Walid Suleiman is of great technical value, and I hope that his position will be technical and not administrative, and he is now preparing for a period of cohabitation in England, but things have not been resolved until the present time officially."

Last Monday, Al-Ahly club announced the selection of Adly Al-Qai’i as president of the club’s football company, and Khaled Abdel-Qader and Ahmed Hossam Awad as membership.

Adly Al-Qaei held a number of administrative positions within the club, over the more than 50 years he spent in the service of Al-Ahly.

In the same context, Al-Ahly club officials are currently studying organizing a retirement festival for Walid Suleiman, by holding an international friendly match between Al-Ahly and one of the big teams, to honor the player for his championship-rich career with the Red Castle.