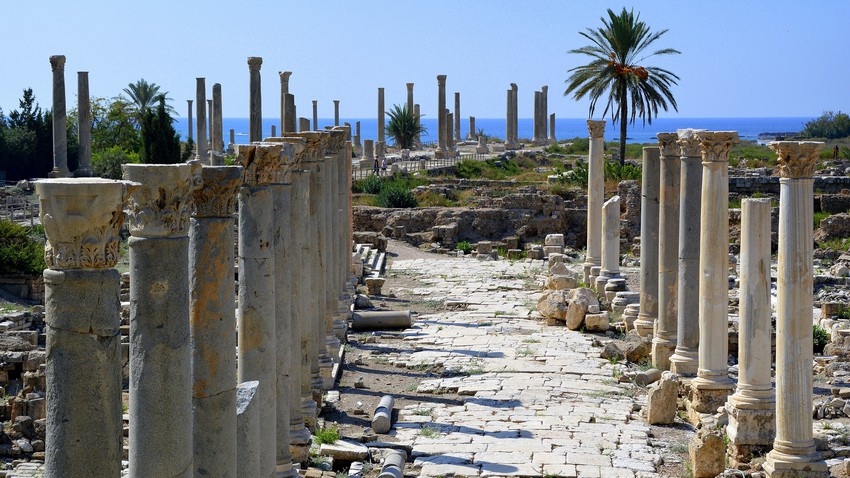 Arab Weather - A relatively hot air mass is rushing over the whole of the Levant region, starting Thursday, rushing from the desert of the Arabian Peninsula, where temperatures exceed their usual rates for this time of the year.

Relatively hot air mass at the end of the week

The winds are light and variable in direction in the morning and noon, and the winds turn in the afternoon to northwesterly moderate in speed, and may activate at times, as the medium and high clouds multiply, interspersed with some cumulus clouds on parts of northern Syria, and the chances of some rain showers are incoming, accompanied locally actively by the movement of the winds Dust stunts.

Dry weather in many regions