The Levant | Temperatures fluctuate during the current week 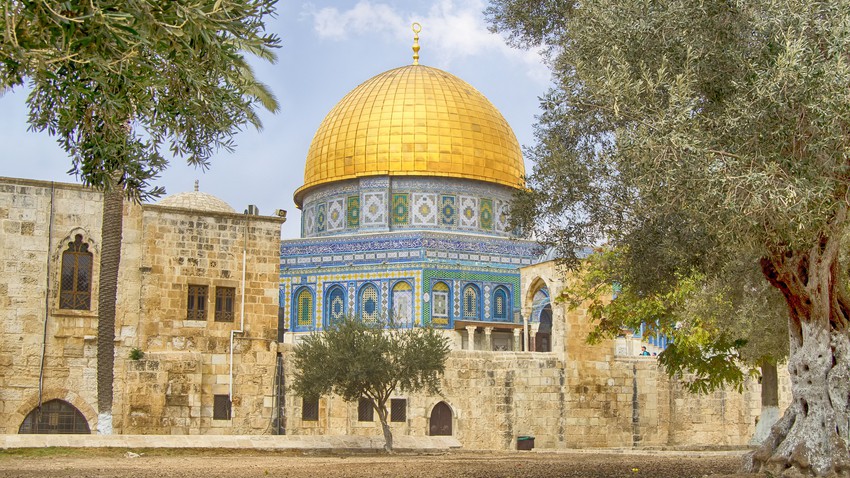 Arab Weather - Unstable weather is expected to prevail in parts of the Levant, with clear fluctuations in temperatures between its beginning, middle and end.

Low fifties and high dust in the atmosphere

A five-point air depression is approaching the Kingdom from the Egyptian lands on Sunday, so that the weather is hot, dry and dusty in various regions, and clouds appear at medium and high altitudes, interspersed with some cumulus clouds, so that the opportunity is created for local rains from rain.

A temperate air mass is pushing towards the area

With the Khamsini depression and the associated hot mass moving away from the Levant, and providing a moderate air mass from the region, temperatures drop significantly, and the spring weather is generally mild to moderate, and the winds are westerly moderate to brisk, with occasional strong gusts, causing dust, especially In the Syrian and Jordanian desert, the weather during the night hours tends to be cold, with high surface humidity levels and the formation of low clouds and fog in the high mountains.

A relatively hot air mass ejected from the Arabian Peninsula

The Levant is affected by a relatively hot air mass as of Wednesday, and the weather is relatively hot in most regions, and the atmosphere at night hours is hotter than the previous nights, while remaining moderate in general, and temperatures are close to thirty degrees Celsius in some neighborhoods of the capital Amman, Jerusalem and Damascus While the temperatures are more moderate and in the mid-twenties in the coasts of Syria, Lebanon and Palestine, and quantities of medium and high clouds gradually appear over parts of the country.