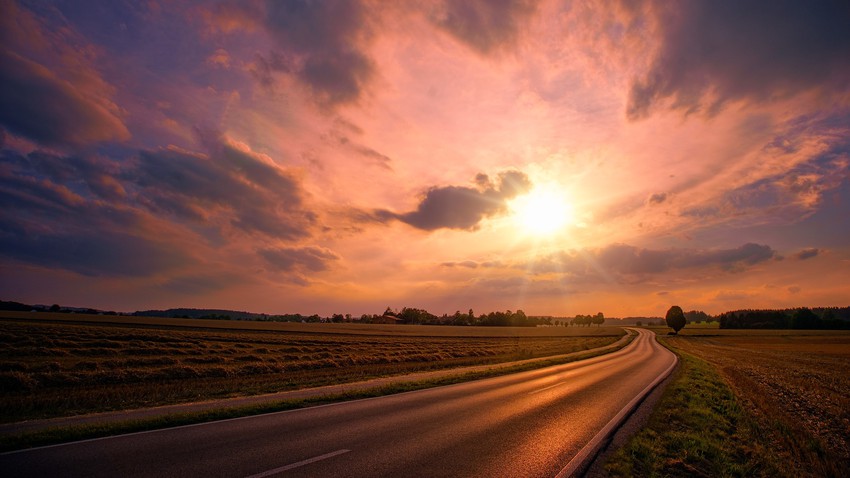 Weather of Arabia - It is expected that hot air currents coming from African lands will increase towards the region, thus entering the Levant at the height of the effect of the hot mass, in conjunction with the flow of moist air currents in the upper atmosphere, which may lead to the emergence of unstable weather conditions.

There is a significant increase in temperatures on Sunday, to become higher than their rates for such a time of the year, and the weather is hot to very hot in all regions during daylight hours, while it is warm at night, and dry in general in most regions, and the temperatures are in the thirties in the Many villages and cities in the Levant, including the capitals, the winds are westerly to northwesterly moderate, brisk at times.

The region is affected by unstable weather conditions, as quantities of medium and high clouds appear during the afternoon and evening hours, interspersed with some thunderstorms, as showers of rain fall in some narrow geographical areas.

Weather conditions and expected temperatures in the capitals of the Levant on Sunday 9-05-2021:

Important recommendations regarding the peak heat mass effect are recommended to be taken seriously: