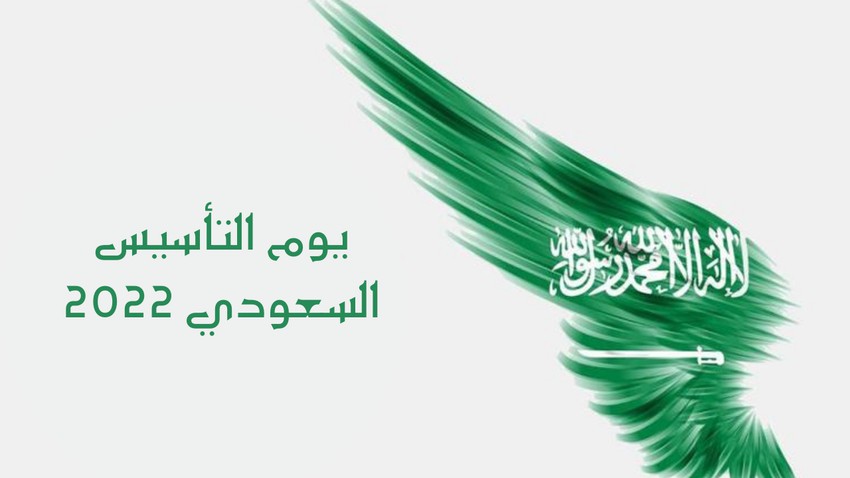 Weather of Arabia - The Kingdom of Saudi Arabia is preparing for the first time to commemorate the "Foundation Day" in which a royal decree was issued last month to allocate February 22 of each year as a day to celebrate it.

On this day, the Kingdom of Saudi Arabia is scheduled to witness many events, including decorating the streets with flags and setting up programs, events and activities to publicize the importance of this occasion, the historical, civilizational and cultural depth of the Saudi state since its founding three centuries ago, and the close cohesion and interdependence between citizens and their leadership.

Saudi Arabia issued a distinctive visual identity for the founding day 2022 under the slogan "a fat day", in the middle of which appears the icon of a man carrying a flag, in reference to "the heroism of Saudi society's men and their wrapping around the banner that he protected."

The Saudi Press Agency said that the visual identity "carries various essential historical meanings and is linked to the glories, heroisms, and nobility of the Saudi state."

She added: "The identity icon is surrounded by 4 symbols: the dates, which signify growth, life and generosity, the Majlis, which expresses unity and societal cultural harmony, the Arabian horse, which displays the equestrian and heroism of the princes and braves of the state, and the market in reference to economic mobility, diversity and openness to the world." . 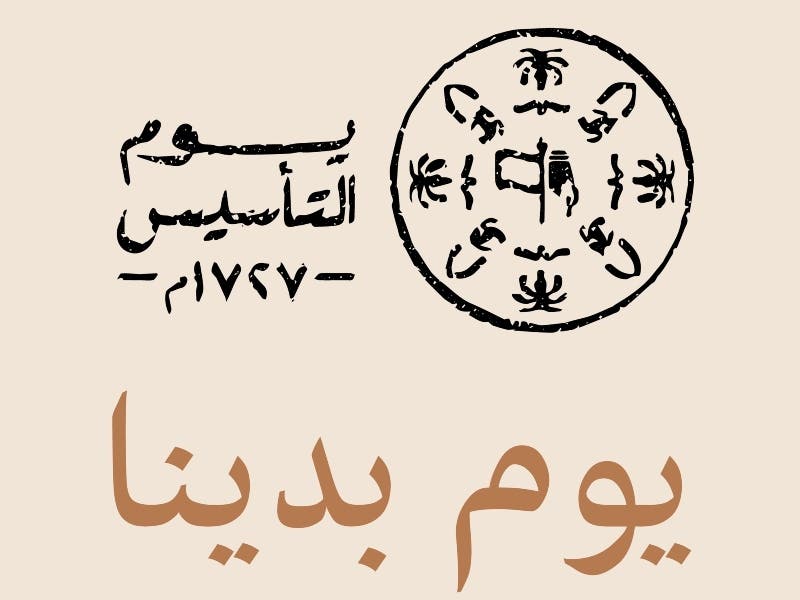 What is the difference between the Saudi National Day and the founding day?

The Riyadh Season announced, through its official account on Twitter, a set of events that will take place on February 22 in several places in Riyadh, on the occasion of the anniversary of the founding of the Kingdom, as follows:

Foundation Day activities in the regions of the Kingdom

The celebration of the Saudi Foundation Day is not limited to the city of Riyadh, as it is expected that various regions of the Kingdom will witness various events and activities, including the “Najnaj” event , which will be held during the period 22-24 February in many cities of the Kingdom, including: Jeddah, Dammam, and Madinah Al Munawwarah. Taif, Hail, Arar, Sakaka, Abha, Al Baha, Najran, Jazan, Tabuk and Buraydah.