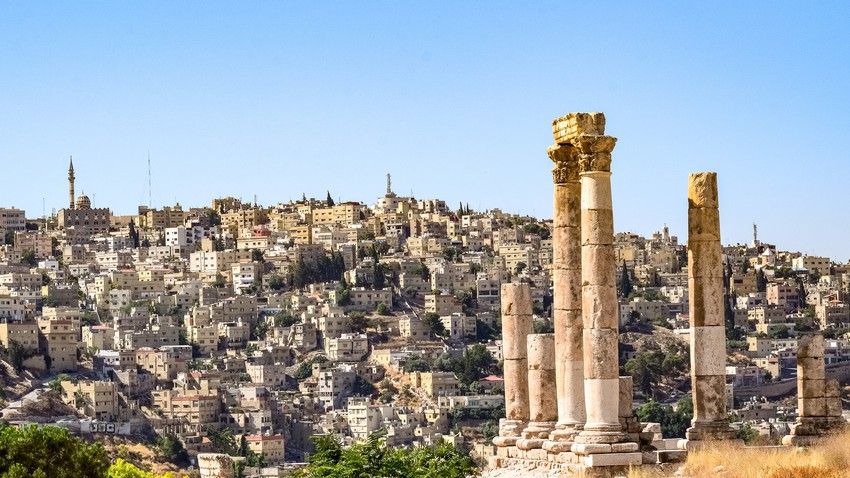 Arab Weather - The data received in ArabiaWeather indicate an expected intensification of the heat wave on Monday, as the flow of hot air currents from the desert of the Arabian Peninsula increases. To deepen the impact of this heat wave on the Kingdom.

So that another rise in temperatures occurs and becomes higher than their average for this time of year by about 13-15 degrees Celsius, and temperatures are between 35 and 37 degrees Celsius in many Jordanian villages and cities, including the capital, Amman.

It should be noted that a decline in the impact of the heat wave on the Kingdom is expected from Tuesday, in spite of that the weather remains hot in general, and parts of the southern and eastern Badia are affected by unstable weather conditions.

Read also | Potential record temperatures today and an alert of the possibility of swarms of locusts arriving in these areas.