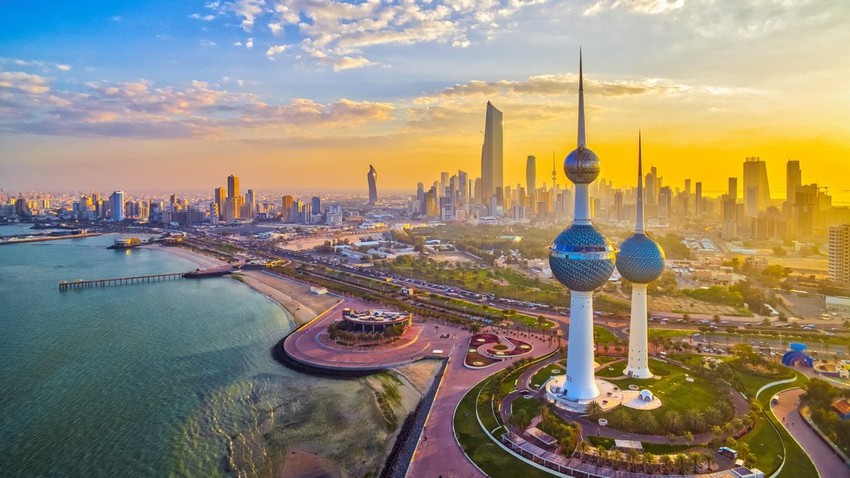 Arab Weather - Abdul Aziz Al-Qarawi, weather forecast observer in the Kuwait Meteorological Department, warned that his country will enter the "danger phase" by 2035, with expectations that the annual average temperature will increase by about two degrees Celsius than it was in 2010.

Al-Qarawi told Reuters that these rates actually rose by 1.1 degrees in the years from 2010 to 2021 compared to the previous 30 years.

Al-Qarawi said that temperatures above 50 degrees Celsius were recorded in Kuwait for one, two or even four days a year in the eighties and nineties, but they are now recorded perhaps 20 days a year.

The intensity of air, thunder and dust storms that hit the country has also increased, which are usually loaded with dust that leads to cases of suffocation, especially for people with chest diseases. It also transmits harmful bacteria and increases the spread of skin diseases.

What are the solutions?

Many believe that Kuwait can, by individual effort or in cooperation with its neighbors, mitigate the rise in temperature and reduce it by several degrees if it manages to plant large areas of deserts extending to the north and south.

Kuwait has a vision to convert 15 percent of its energy to renewable sources by 2030.

To achieve this vision, Kuwait established the "Al-Shaqaya Renewable Energy" complex in the northwest of the country, in an initiative adopted and implemented by the Kuwait Institute for Scientific Research, which aims to transfer and localize a mixture of renewable energy technologies in Kuwait to produce electricity.

The government has also adopted the construction of environmentally friendly buildings in its new projects, the most important of which is the new Kuwait Airport project, which is currently being built.

However, astronomer and historian Adel Al-Saadoun believes, according to what he explained in an interview with Reuters, that the effective solution lies in planting about twenty million trees in Kuwait to reduce temperatures by five degrees Celsius.

Al-Saadoun points out that the priority in the afforestation process should be for the northern and western regions because they are the main source of winds carrying dust, which poses a problem for the majority of the population, especially in the summer.