The month of April, `April` in the collective heritage of the Arab East 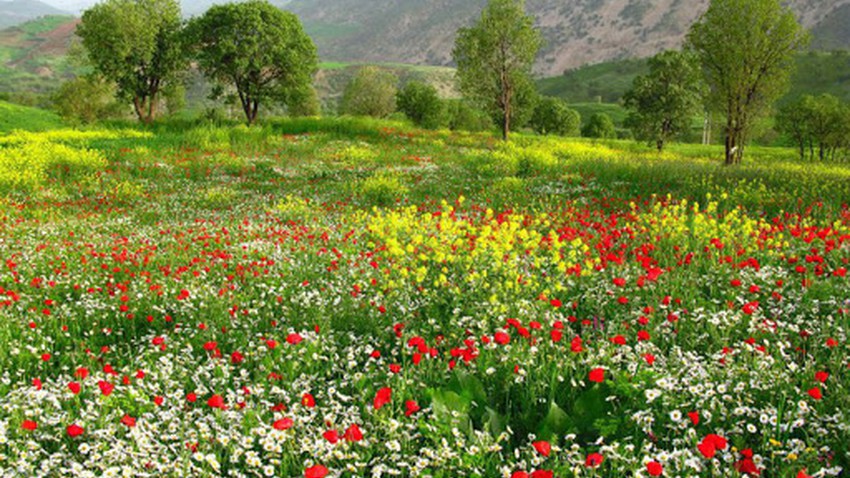 Weather of Arabia - April is the fourth month in the Gregorian Roman Solar Calendar (GREGORRIAN CALENDER): It is known in the Arab East as (April), and in the Arabian Gulf, Yemen, and the Nile Valley (April-April).

The name of this month is derived from the Latin word (Aperire) and the Maghreb called it (Avril), and this month was named after the goddess who opens the gates of the sky to the sun shining after its disappearance in the winter.

The term (Nisan - Nisan) was taken from the Levantine Aramaic - Syriac calendar, meaning the Syriac word "Nisan" in the Arabic language and meaning to initiate and move or initiate an order or thing, and it means the emergence of vegetation, grass and greenness of the land

This month was the beginning of the religious year for the Babylonians, and the number of days in April was 30 days.

Among the most famous events of the month of April:

Mrs. Fayrouz excelled in singing this month through her wonderful song "Tal and He Asked Me If April Knocks the Door"