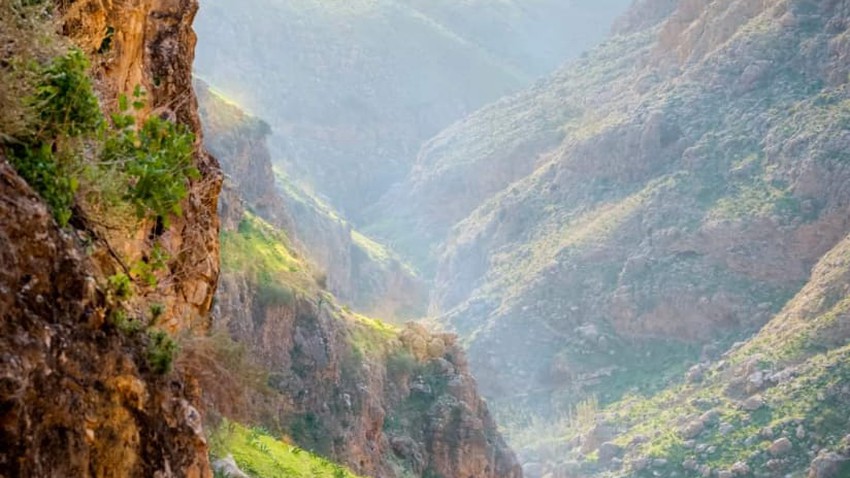 Perhaps the most famous oral folk proverbs circulating in the Arab East about the month of February:
1- (February will not fall, nor will the ducks smell in summer) is a sign that there are warm, sunny days there.
2- (February what a bond) is a metaphor for the sudden climatic and weather fluctuations that occur in it and that is one of the instability of the atmosphere.
3- The notoriety for the murabiyah and the verb of February.
4-February, the tiles are the words of the bond.
5-February that a howl makes the Shepherd writhing.
6-February, the old man with simplicity.
7- The February cold prevents locusts and dandies.
8- February Cloud and not the awakening of Canon.
9- Shams of February to learn about the tiles.
10- The February sun pervades the head like a blender.
11- The February sun for my accents, the March sun for my daughters, and the April sun to Walchipati.
12- In February, the akuba becomes the length of the mhbat.

From excerpts from my book in print (Astronomy and Climate in the Collective Legacy of the Levant)
Photo by Khirbet Deir al-Asal in the western countryside of the Koura District - Irbid, Jordan
# Posting and reposting is allowed