The Moroccan Initiative for Science and Thought: Eid Al-Fitr unanimously, on Thursday, May 13, 2021 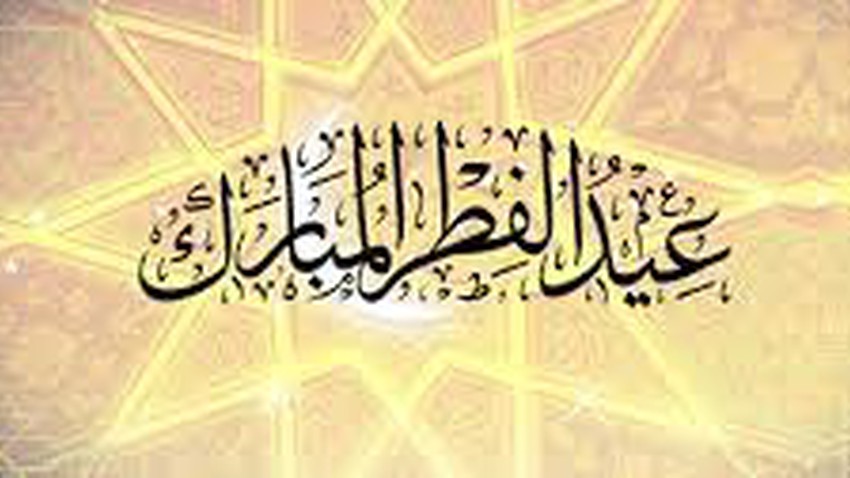 Arab Weather - Association of the Moroccan Initiative for Science and Thought

According to the astronomical calculations of the Moroccan Initiative for Science and Thought, the first month of Shawwal and the happy Eid al-Fitr will happen in Morocco on Thursday, May 13th, which means that the sighting of the crescent will be possible to the south in Morocco, and the association expects the unification of the Arab and Islamic countries in their breaking and feasting .

Where the meeting of the sun and the moon or the central conjunction, God willing, will take place on Tuesday 11 May 2021 at 18:59 UTC, which is a global moment. Vision is impossible on Tuesday evening in all Arab countries, such as Egypt and Saudi Arabia, in addition to the fact that the moon will set before sunset for a period ranging between 3 And 17 minutes in the Arab capitals.

On the evening of Wednesday, May 12, corresponding to the 29th of Ramadan, the Kingdom of Morocco will prepare to investigate the crescent of Shawwal 1422 AH and a number of committees and countries that began the month of Ramadan on Wednesday April 14, the number of which is 31, and the crescent will stay in the city of Dakhla for 47 minutes, its height is 9.88 degrees, its illumination is 0.92 % and its amplitude is 11.12 degrees. Seeing the crescent with the naked eye

The association expects that most Islamic countries will unite on Eid al-Fitr for this year. In countries that fasted the month of Ramadan on Tuesday, such as Saudi Arabia and other Islamic countries, the 30-day period will take place according to the Umm al-Qura calendar, the Qatari calendar, the National Institute for Astronomical and Geophysical Research in Egypt and the Ministry of Religious Affairs’s calendar. Turkish and the unified Hijri calendar in the United Arab Emirates, while countries that fasted Ramadan on Wednesday such as Morocco and the Sultanate of Oman, so the number of Ramadan will be 29 days according to the Omani calendar.