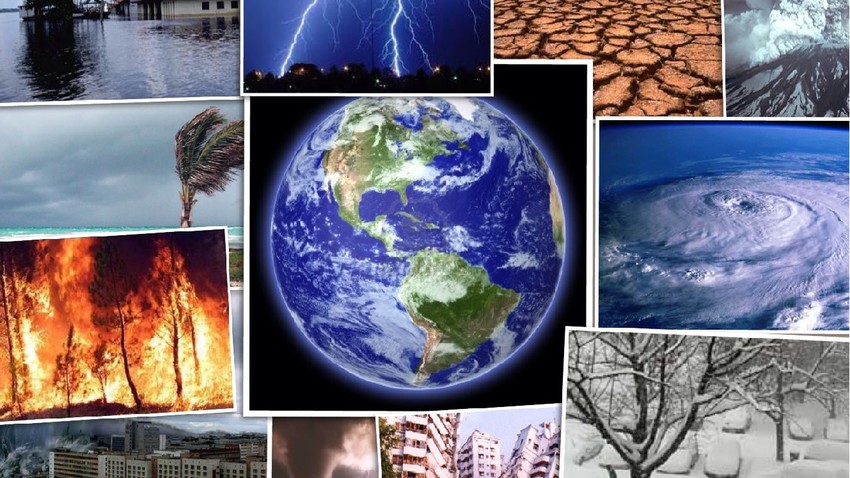 Arab Weather - In this article, we review the most important events and weather conditions that the world witnessed during the first week of January

Several areas in the city of Casablanca, Morocco, witnessed, on Tuesday evening, torrential rains, which resulted in torrential rains and floods, as water leaked into homes and shops, flooded some tramway trailers, obstructing traffic and halting it on some roads.

Kilauea volcano is one of the most active volcanoes in Hawaii, and its last activity was recorded in 2018, but it returns to eruption again after a two-year dormancy, as the eruption began on Monday, December 21, 2020, and is still continuing to eject lava on the first day of this year .

An area in southern Bolivia witnessed torrential rains that led to severe floods that left two people injured and three dead, in addition to material damage, as the torrents swept away vehicles and stalls in the streets of the city of Sucre.

Popocatepetil volcano is the second largest volcano in Mexico, and it is located 70 km southeast of the capital, Mexico City. The volcano has witnessed several major eruptions in the last century, and cameras recorded a new activity at the beginning of this year.

The town of Bom Retiro, southern Brazil, witnessed a severe hailstorm that changed the general landscape of the region, and as a result, a number of cars and shop roofs were damaged, and no injuries were reported.