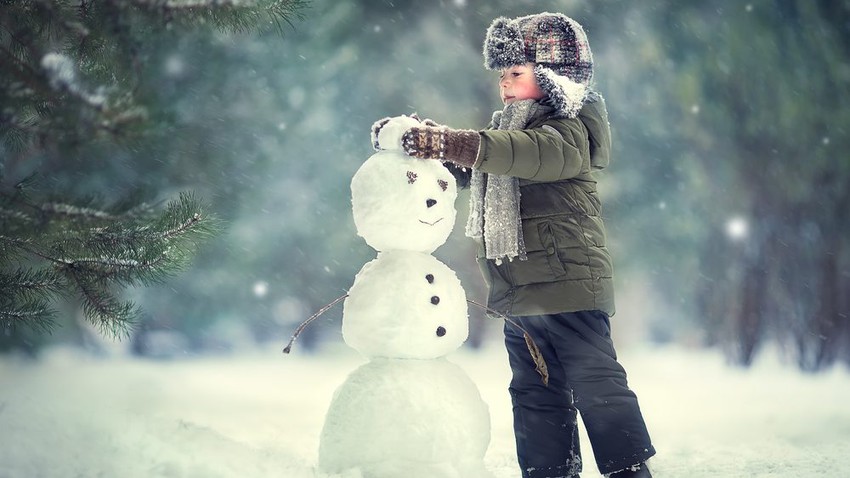 During that period an air height affected central and western European continent, with a very cold and polar air mass of origin over Siberia and the Black Sea regions, which flowed towards the eastern basin of the Mediterranean and formed a snow storm, which affected the Kingdom for two days (24-26) of a month February, the Kingdom was at that time under heavy and rare snowfall, which accumulated in all regions of the Kingdom, even the southern regions, and temperatures decreased dramatically, until close to 15 degrees below zero degrees Celsius in the southern regions.

Among the effects caused by this snowstorm, which is memorable from the memory of Jordanians, the water in the water pipes froze until it exploded in many areas, which led to the loss of water in homes, as well as the death of livestock and great losses in agricultural and animal wealth, and a shortage of Some foodstuffs for many families, especially bread, and the large accumulation of snow led to the closure of roads completely for several days, as the height of snow in Sweileh and the northern areas of the capital Amman reached 120 cm, and the height of the accumulated snow in the Sharah Mountains and southern Jordan was 3 meters. 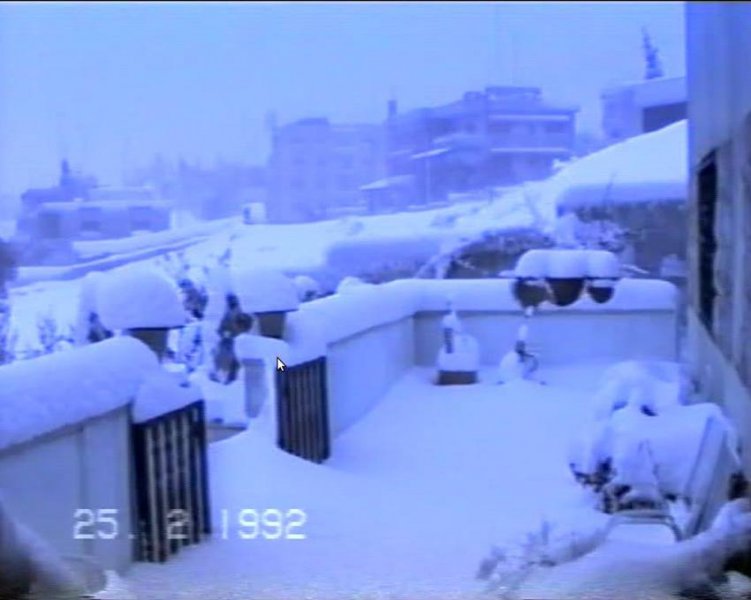