The ritual of the Arabs advised his followers not to go to land ... a cold cold affecting the kingdom until Tuesday 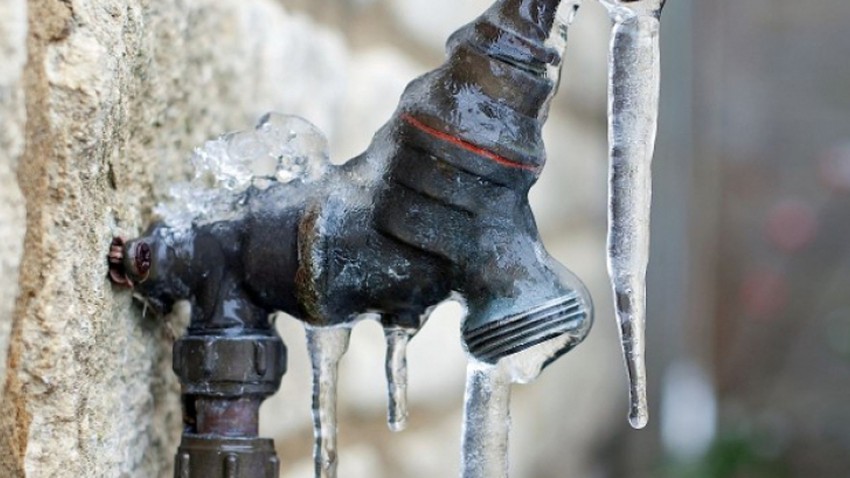 The weather in Arabia - Sinan Khalaf - The polar air mass, which is very cold, continues to affect the atmosphere of the Kingdom, accompanied by low temperatures, reaching at night to zero degrees Celsius in large parts of the north, central and east of the Kingdom, with expectations of continuing to affect until Tuesday.

Here it is worth noting that it is necessary to avoid going out to land for camping and hiking due to the bitter cold that will control most areas of the Kingdom at night, both in the northern parts such as Al-Jouf, Tabuk, Hail and the northern borders, as well as the eastern and the Riyadh region.

The generalities of these areas mentioned above constitute night temperatures between 5 ° C and between 0 ° C, with the chance that frost will form a freeze.