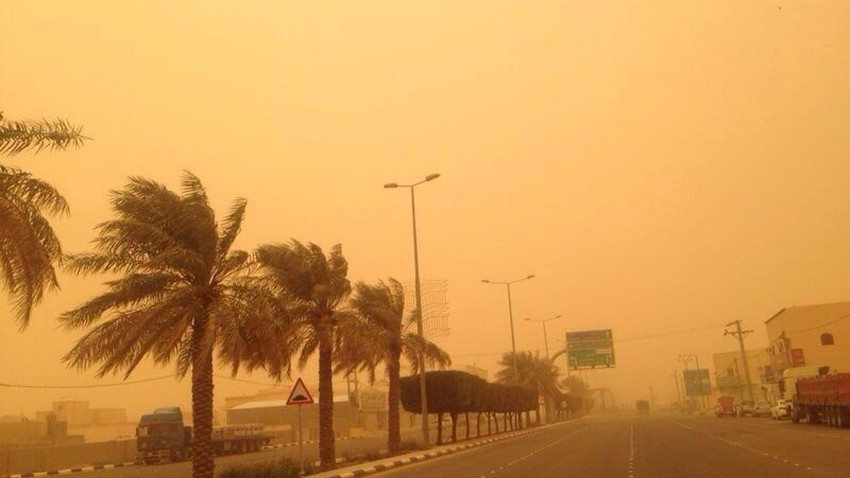 The weather of Arabia - Sinan Khalaf - again, the winds of Saba are active to return to the forefront of weather events in the Kingdom of Saudi Arabia, and as usual, they will include scattered parts of Jeddah, Yanbu, Rabigh, and Umluj, all the way up to the southern parts of the Al Wajh Governorate of Tabuk .

Watch also: Monitor the rainy situation on the city of Jeddah and the Red Sea coasts at the end of the week

This atmosphere requires that the patients of the respiratory system and the eyes follow the necessary precautions to deal with such weather conditions to avoid the occurrence of complications, God forbid, and the drivers and the caution and attention required during driving due to the expected decline in the range of horizontal visibility.

It is mentioned that the Al Saba wind blows when the interior of the kingdom cools, where the Red Sea regions remain warm and away from the influence of cold air masses, which leads to the activity of these winds locally due to the horizontal thermal differences as well as the difference in the air pressure value.