The strangest natural manifestations and rock formations in Saudi Arabia 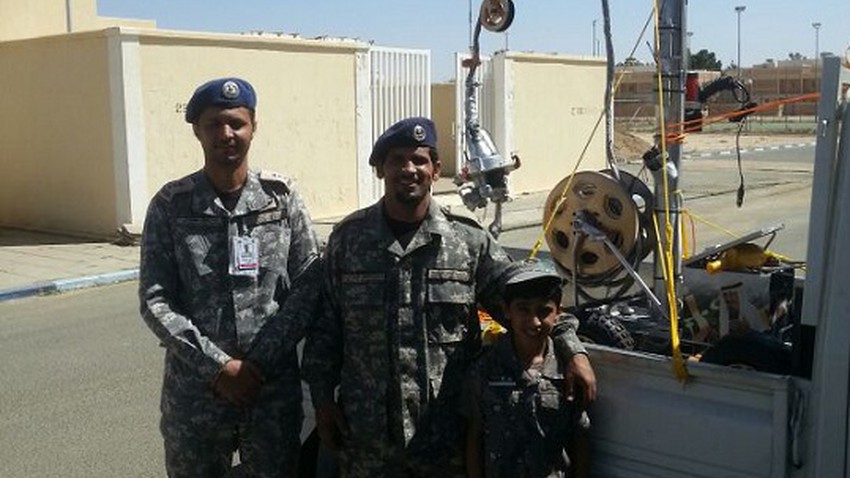 Jabal Al-Asba’ (or Al-Hamed Mountain) is one of the most famous and most prominent features of the Tuwaiq Mountains in Qiddiya, in the Riyadh region, which was formed millions of years ago to take its current shape affected by weather factors. 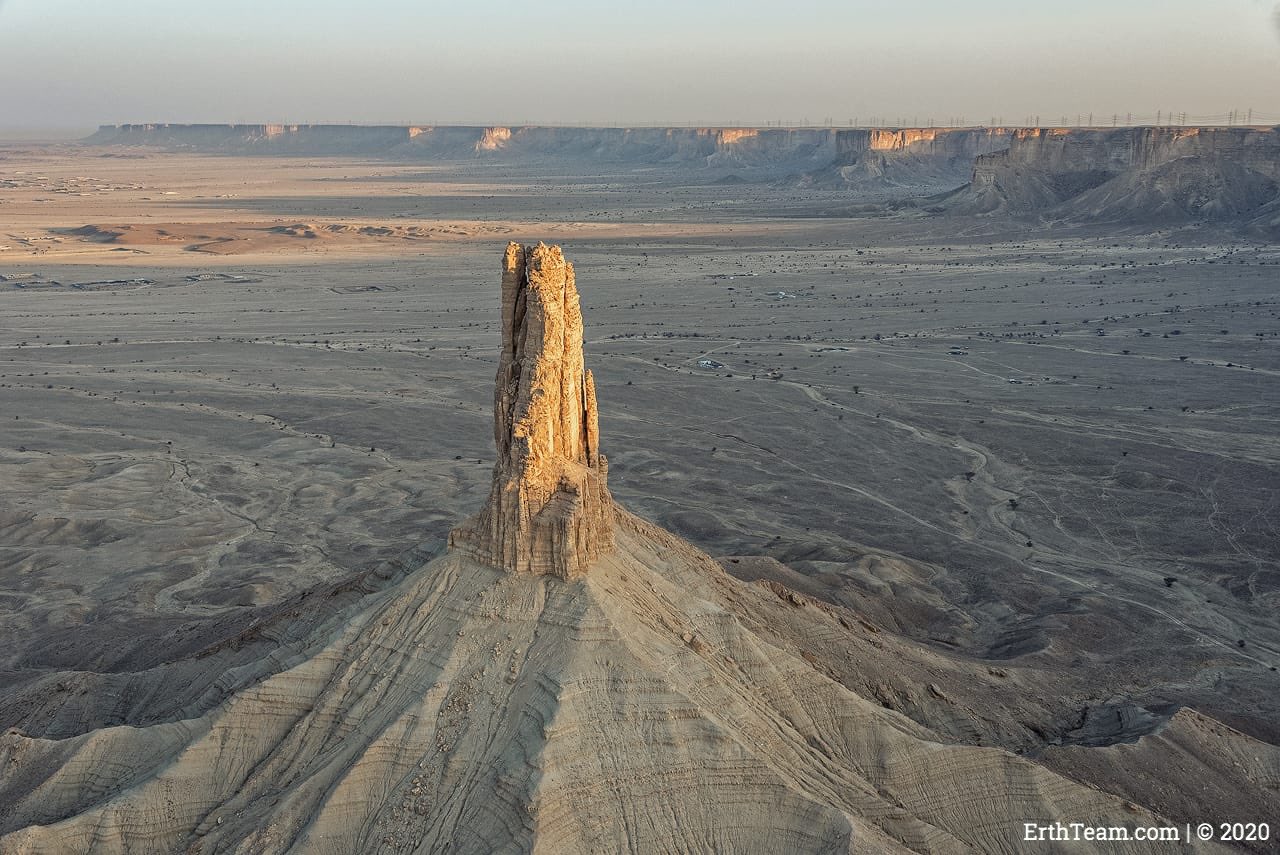 The Muqrat arch is one of the most prominent geomorphological landmarks in the Al-Ula Governorate, which is formed in the form of an arch as a result of natural sculpting factors such as erosion and weathering. Some competent sources mentioned that it is the largest stone arch in the Kingdom. This arch is made of sandstone geologically belonging to the Al-Ula Formation. 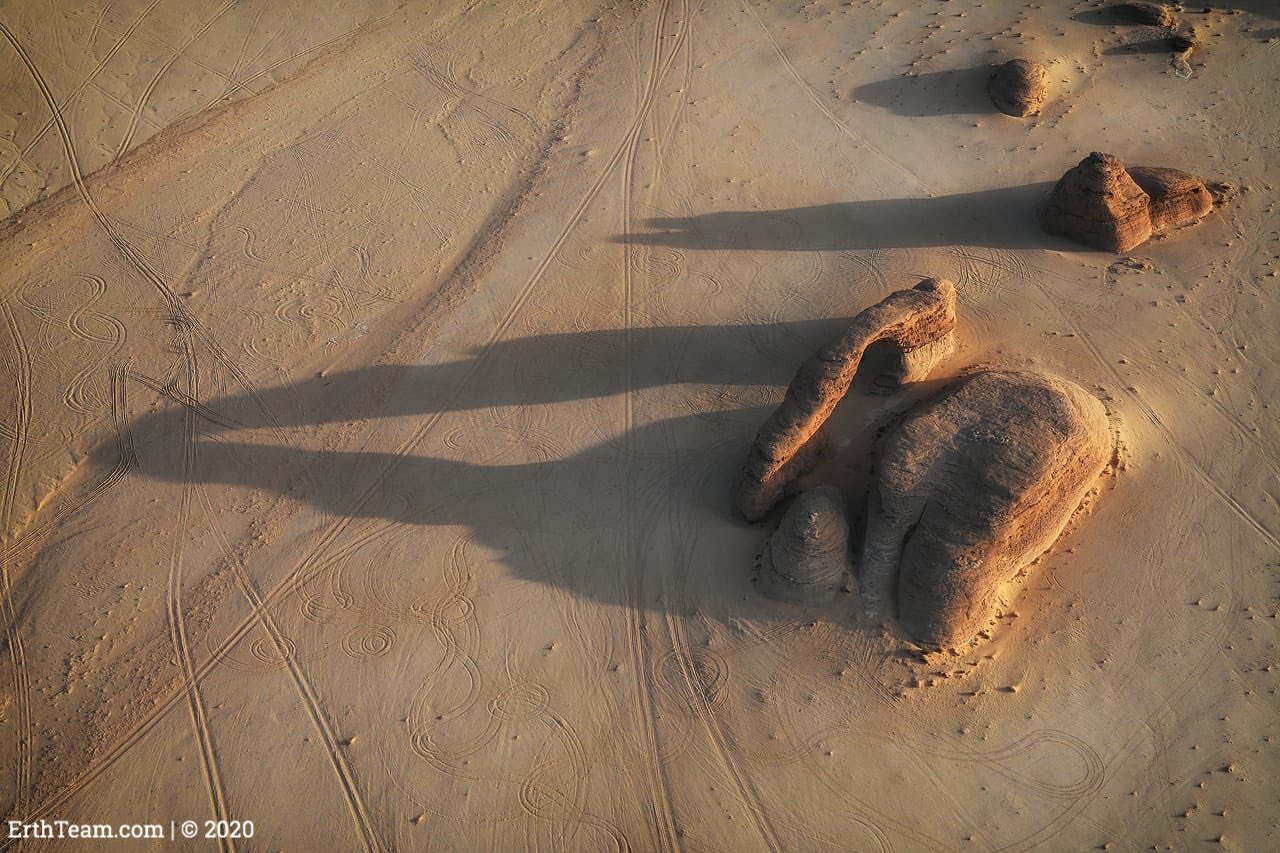 In the Shaqri region of the Emirate of Tabuk, there is a beautiful geological phenomenon called the tafuni phenomenon, which is the result of dissolving rock in the form of simple pits, expanding and forming more with weathering and erosion factors that appear through this first aerial image 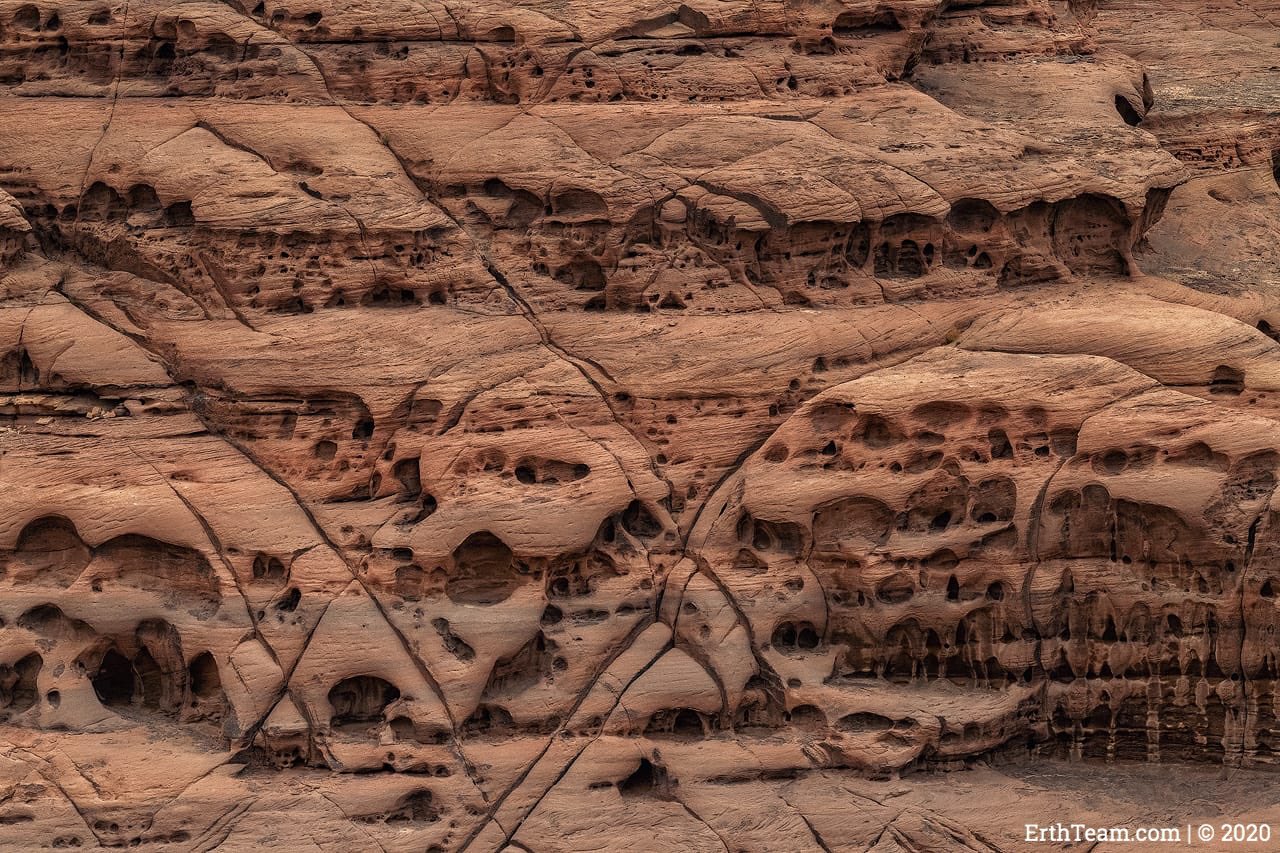