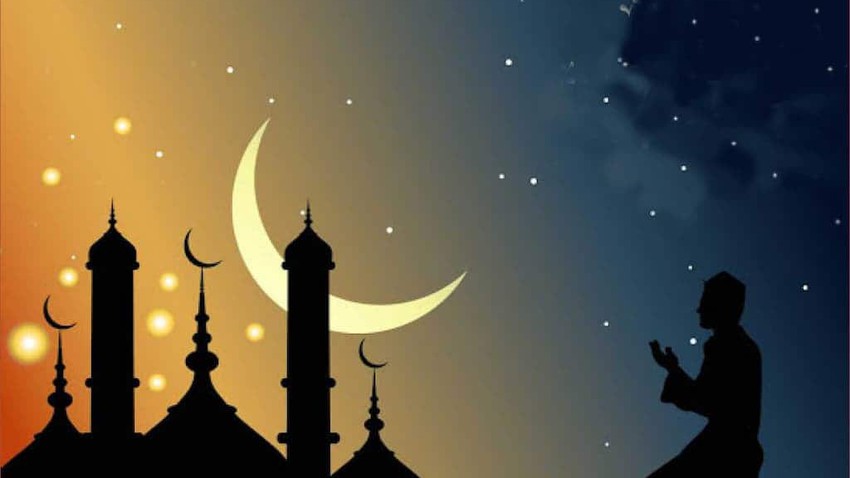 Arab weather - Muslims are keen to draw closer to God Almighty in the blessed month of Ramadan by praying and praying at night, and among the virtues of the holy month is that it is a time for supplication, especially for the fasting person, as the Messenger of God - may God’s prayers and peace be upon him - said that the fasting person has a supplication that is not rejected, but what What are the best times for remembrance and supplication in the month of Ramadan?

The best three hours of Ramadan

Therefore, it is disliked to sleep after the morning prayer, because it is an hour in which sustenance is divided, so it is not necessary to sleep in it, but to revive it by remembrance and supplication, especially since we are in the month of Ramadan in which the reward and reward are multiplied.

2. The second hour: the last hour of the day (before sunset)

This precious hour is often missed by the fasting believer by preoccupation with preparing breakfast and preparing for it.

3. The third hour: the time of magic

Magic is the time before dawn, the Almighty said (and those who seek forgiveness at dawn).

So, my fasting brother, be keen on this precious time with a lot of supplications and seeking forgiveness until the dawn calls, especially since we are in the month of Ramadan.

The Almighty said in seize these precious hours by praise and toilet: ( a databoon on what they say and praise beyond your Lord before the sunrise and before the sun and the people of the night . "

And the Almighty said: ( So be patient with what they say, and glorify the praises of your Lord, before the sun rises and before sunset (39) and from the end of the day .

Tuesday is the first day of Eid al-Fitr in these countries, while Eid begins on Monday in other countries