The University of Jordan and several other universities decide to postpone exams tomorrow, Saturday, due to weather conditions 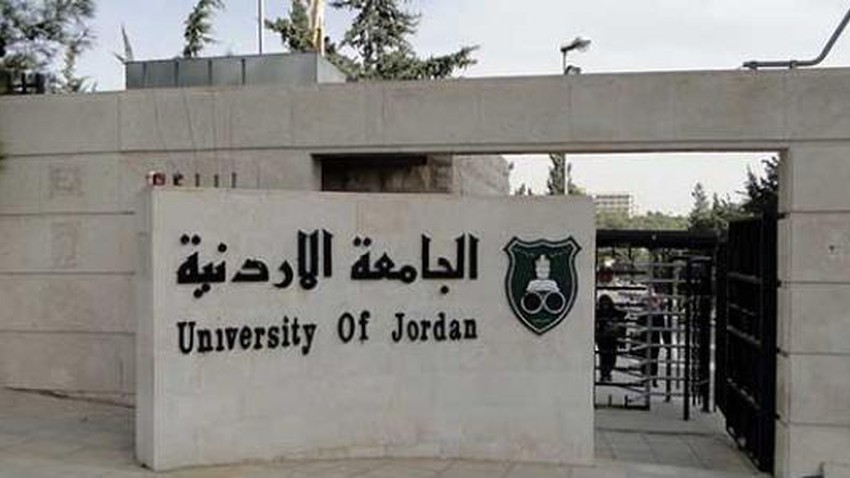 Weather of Arabia - A number of universities decided to postpone students' exams scheduled for Saturday, due to the current weather conditions.

The President of the University of Jordan, Nazir Obeidat, decided to postpone the final exams scheduled for Saturday, "due to the weather conditions and to preserve the safety of students, so that the schedule of new exams will be announced later through the website of the Admission and Registration Unit."

The President of the University of Petra, Marwan Al-Mulla, decided to postpone all exams that will be held on Saturday until Wednesday, February 9, next, on the same dates set in advance.

This decision comes in light of the "prevailing weather conditions, and in the interest of students' safety," according to a statement by the university.

As for the President of Tafila Technical University, Omar Al-Maaytah, he decided to postpone all final exams scheduled for Saturday, to Wednesday, February 2, next, and to delay the work hours next Sunday until ten in the morning; In order to preserve the safety of employees, other than those whose nature of work requires otherwise.

The President of Al-Zaytoonah University of Jordan, Muhammad Al-Majali, decided to hold the final exams for students, which were postponed on Thursday, due to the prevailing weather, to Sunday, February 6, at the same dates.

Likewise, Mutah University decided to postpone all exams scheduled for Saturday until Saturday, February 5, on the same dates previously announced, due to the prevailing weather conditions, and in the interest of the safety of students.

The President of the International Islamic Sciences University, Muhammad Al-Khalayleh, decided to postpone all exams at the university scheduled to be held on Saturday, due to the prevailing weather conditions and for the sake of the safety of students.

And Al-Khalayleh decided, in a statement, to postpone the first sessions (8:00-8:40) and the second (8:50-9:30) in the morning for next Sunday until further notice to be determined later.

The statement indicated that the university will determine a compensatory program for the final exams, which were postponed due to weather conditions, on the self-registration system and electronic services on the university's official website.